President Muhammadu Buhari has ordered the Nigeria Security and Civil Defence Corps (NSCDC) to stop crude oil thefts and vandalism in the Niger-Delta region to put an to the menace of oil theft and bunkering, that is taking a toll on the nation’s economy and bring all perpetrators of such crimes to justice. 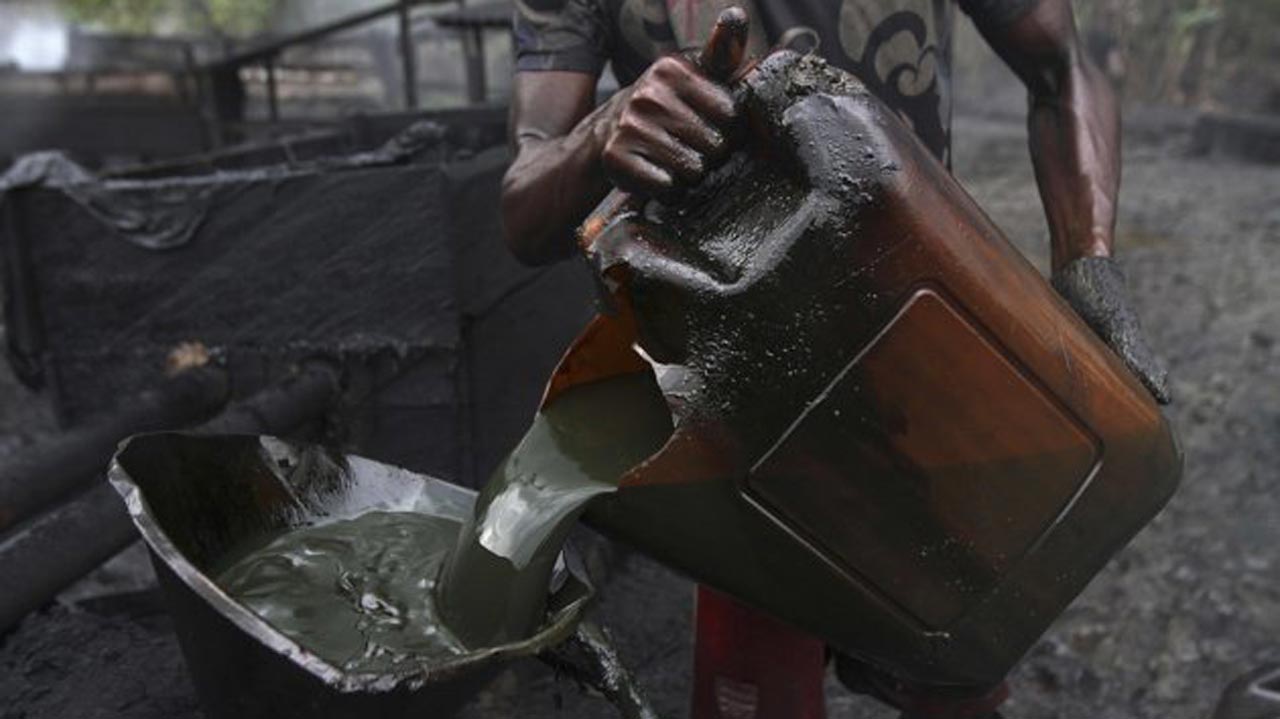 The Commandant-General of the NSCDC, Dr. Ahmed Audi, who stated this at the headquarters of the Corps in Abuja, said the President has ordered the NSCDC to use all means possible to protect the nation’s critical assets and infrastructure, warning that any personnel of the Corps who undermines the presidential directive would be severely dealt with.

Audi also revealed that a Panel of Inquiry has been established by the Corps to probe alleged acts of collusion and compromise on the parts of some personnel who were found to have compromised their mandate to arrest oil thieves and vandals, asserting that those found wanting would be sanctioned accordingly. 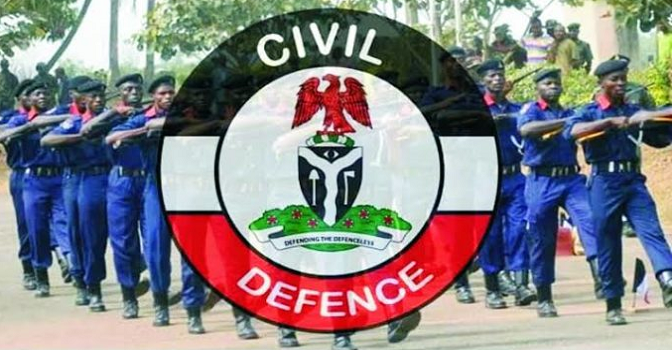 According to him, the Corps has also arrested over 300 trucks and destroyed over 50 illegal refineries, saying oil theft and illegal oil bunkering have become so alarming.

“All hands should be on the deck to stop illegal oil bunkering, vandalism and assaults on the country’s critical national assets”, he stated.