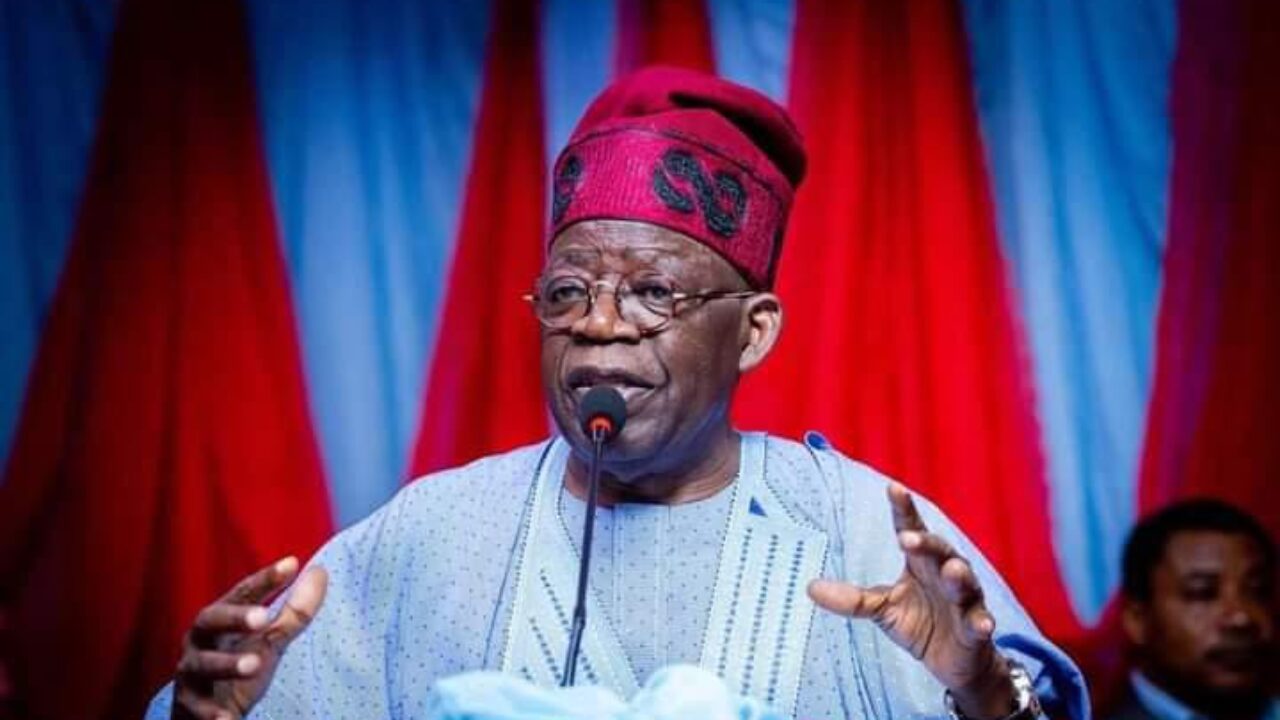 The UK-based platform, in a new country report published by a Nigerian business publication yesterday, said the controversy of the Muslim-Muslim presidential ticket will not affect Tinubu’s chances in the elections.

“We expect Tinubu to take the presidency, and recent developments have only reinforced our thinking. It does not appear that a Muslim-Muslim ticket will weigh significantly on Tinubu’s electoral chances”, EIU said.

Recall that in the past few weeks, controversy has trailed the decision of the APC and Tinubu to settle for Kashim Shettima, former governor of Borno State, who is a Muslim, as vice-presidential candidate.

On the chances of Atiku Abubakar at the polls, the EIU country report said the presidential candidate of the Peoples Democratic Party (PDP) has cause to worry over the feud with the Rivers State governor, Nyesom Wike. 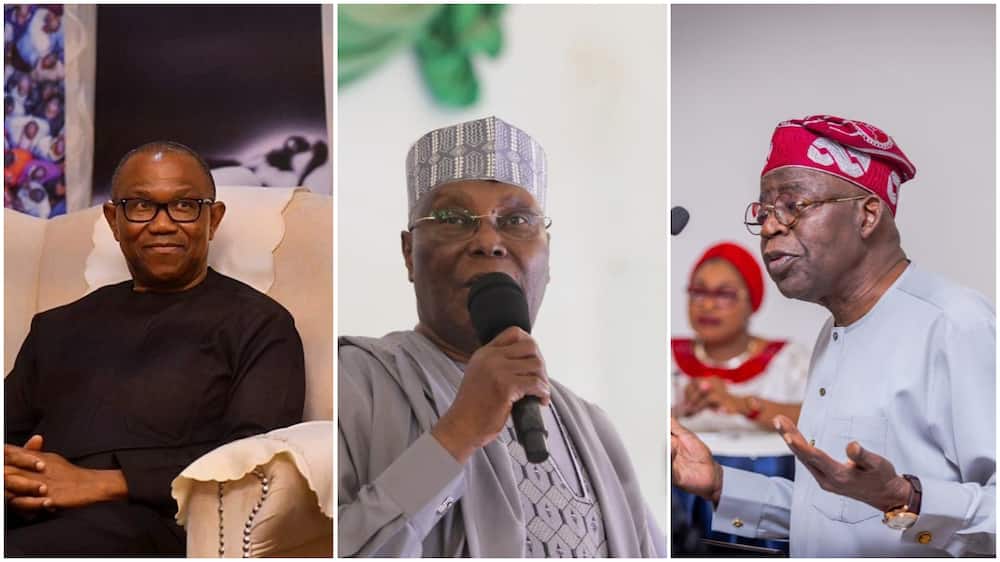 The report added that Atiku should also be worried about how Peter Obi, of the Labour Party, will balkanise the traditional votes of the PDP in the South-East. “Atiku has more cause to worry. Not only is Obi eating into the PDP’s South-eastern support base, but Governor Wike, who finished second in the primary, does not appear to be interested in endorsing him”, the report stated.

The report said the Electoral Act 2022 would bring fewer disputes about the presidential election results and reduce the influence of politicians on the outcome of the election.