Renowned Kaduna-based Islamic cleric, Sheikh Dr. Abubakar Ahmad Gumi, has opined that with the provision of education opportunities to Fulani herdsmen at the grassroots, the raging insecurity in the country could be checked. 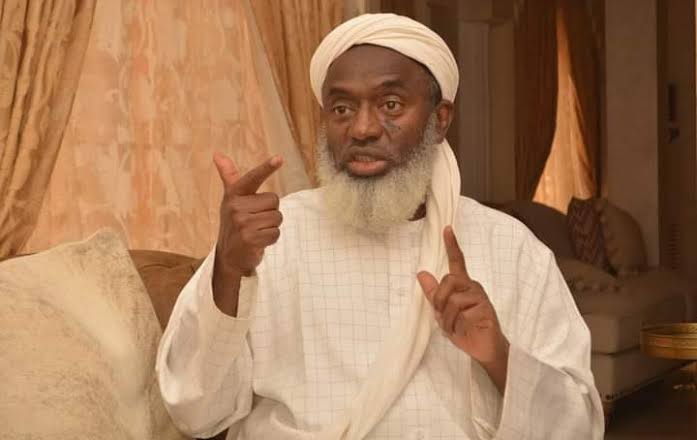 Sheikh Gumi, who on an inspection visit of the Sheikh Uthman Bin Fodio Centre, at Kagarko Grazing Reserve, Kohoto village, in Kagarko LGA of Kaduna State, donated by Sultan Bello Mosque Foundation, stated that education is the best approach to help widen the knowledge of the Fulani herdsmen against involving themselves in the insecurity situation.

Gumi further explained that the centre contains six classrooms, which would be operational for 24 hours every day, stressing that the herdsmen rear cattle in the morning, come back and study in the evening.

He assured that the school would run primary and secondary schools at intervals, saying that the Fulani herdsmen would be encouraged to take education seriously.

Sheikh Gumi stated that the Centre has a hospital as well as an economic booster on showing them how to use foliage to feed their animals, pointing out that if such Centres are replicated in every part of the country, Nigeria would be in peace.

Gumi stated that though the construction project of the Centre is still ongoing, the three tiers of government should come in and partner on training the herdsmen on how they can be economically viable.

He stated that teachers would be taken from Kaduna to the Centre, stressing that some of the students would be taught entrepreneurship in order to be self-reliant when they finish their studies.