The operatives of the Economic and Financial Crimes Commission, (EFCC), have nabbed a former Minister of State for Power, Mohammed Wakil, in his residence in Abuja. 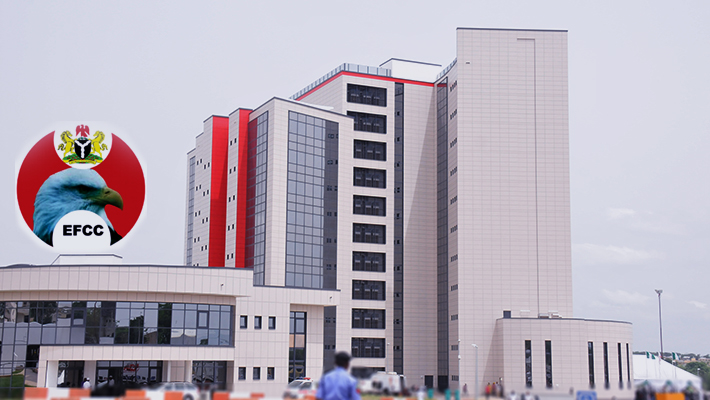 A source told newsmen that the former minister will be arraigned in the High Court of the Federal Capital Territory (FCT) today, Monday, over some payments involving Power Holding Company Limited (PHCN).

The anti-corruption agency had in 2018 arraigned Wakil, and four others at the Federal High Court, Maiduguri, Borno State for another case of an alleged collection of $115 million from a former minister of petroleum resources, Diezani Alison-Madueke, to influence the outcome of the 2015 presidential election.

Mohammed Wakil was the Minister of State for Power in Nigeria during Jonathan’s administration. He was also a member of the National Assembly, vice chairman of the People’s Democratic Party (North East), and lawyer.

During the Obasanjo/Atiku’s first democratic term (Nigeria’s Fourth Republic) from 1999 to 2003, Wakil was the Majority Leader in the House of Representatives.

The EFCC spokesperson, Wilson Uwujaren, was unable to comment on the development, as his mobile line was not reachable.