The Economic and Financial Crimes Commission, (EFCC), has placed the incumbent Governor of Anambra State, Willie Obiano, on its watchlist, ahead of the handover of government in the State. 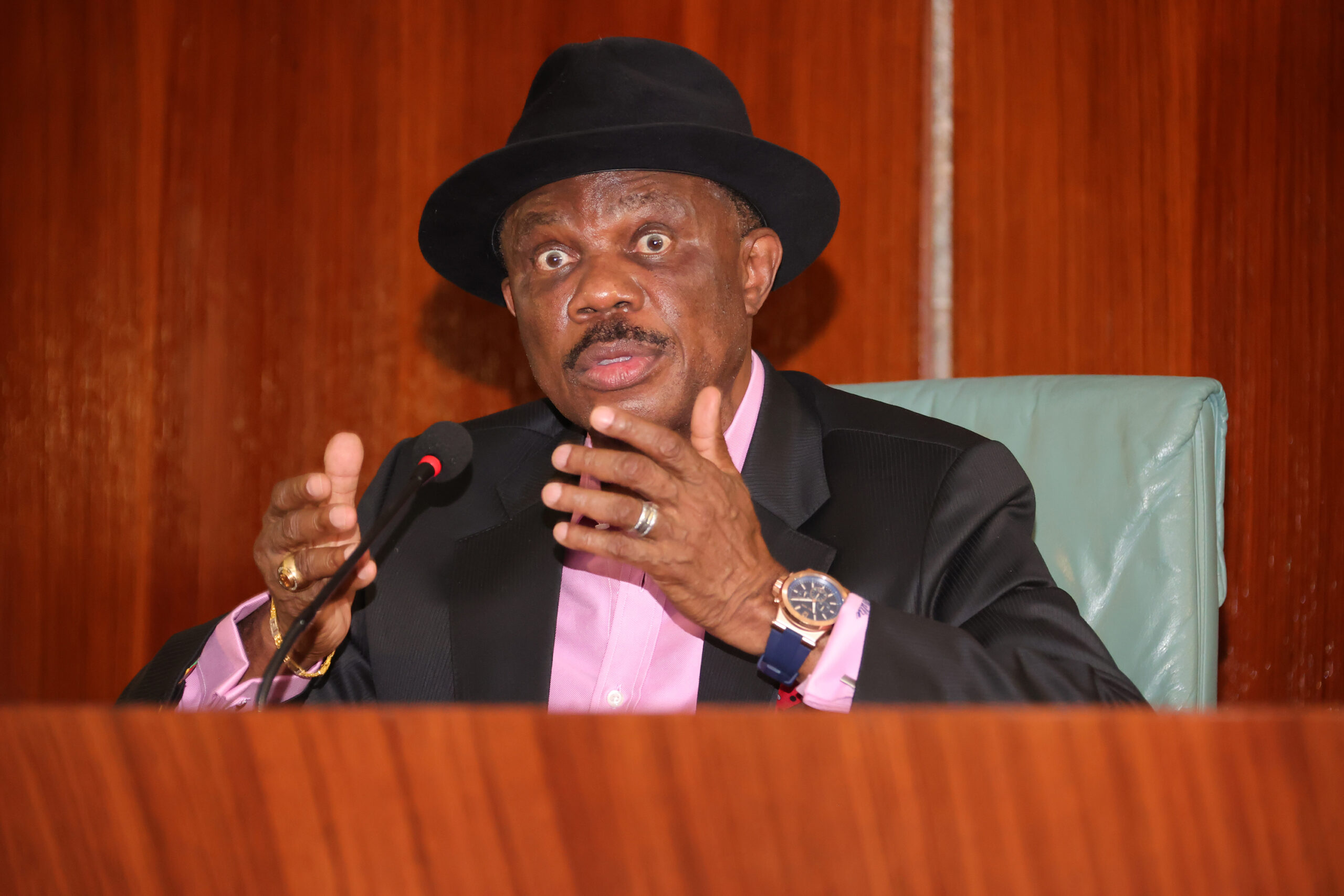 This was contained in a letter to the Comptroller-General of the Nigeria Immigration Service, (NIS), dated November 15, 2021.

The development comes months before Gov. Obiano is expected to leave office as governor and hand over power in March, 2022.

According to reports, the EFCC requested the NIS to place Governor Obiano on a watchlist and inform it anytime he is travelling out of the country from any of the international airports, as well as other points of entry and exit.

Sources told newsmen that the move was an indication that the agency may have been discreetly investigating the governor and possibly have intelligence that he was planning to escape after handing over power to his successor, Professor Charles Soludo, on March 16, 2022.

Sitting governors in Nigeria have immunity from criminal prosecution while in office.

Obiano will hand over the leadership of Anambra to Professor Soludo in March 2022, when he completes his two terms as governor of the State. By that time, he would have completed his eight-year long term in office after winning the governorship election in 2013 on the platform of the All Progressives Grand Alliance, (APGA).