The Economic and Financial Crimes Commission (EFCC), yesterday, arrested the former speaker of the House of Representatives, Patricia Etteh, over alleged contract fraud. 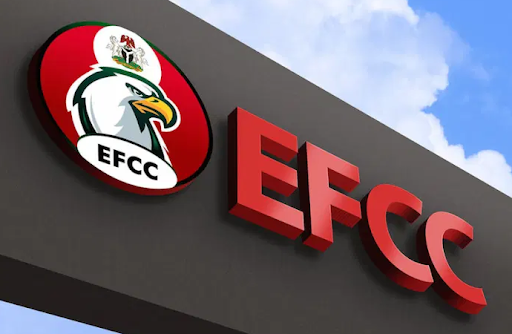 The Special Duty Unit of the anti-graft agency had arrested her following suspected involvement in a solar-power electrification project scam in Akwa Ibom State.

According to reports, Etteh had received a N130 million from a contractor, who was awarded the contract in the state by the Niger Delta Development Commission, (NDDC).

Sources familiar with the case reportedly revealed that a company named Phin Jin Project Limited was awarded the contract in 2011, for N240 million.

However, there was suspicion when Etteh received N130 million, weeks after the contractor got paid a mobilisation fee for the project. Etteh is reportedly neither a director nor a shareholder of the company on record.

The source quoted her as saying, “She is claiming the contractor repaid a debt due to her but that is doubtful. So her claims are being scrutinised”.

The source also reportedly claimed that “They even overpaid for the contract. Instead of N240 million, they paid N287 million. These are knotty issues she and the contractor need to explain and that is why she is being interrogated by operatives”.

There is also scepticism that the said project for which the fund was released is unlikely to have been executed.

Efforts to contact the EFCC’s Spokesperson, Wilson Uwujaren, were made but calls and texts to his phoneline were not acknowledged.

Recall that Etteh lost her position as the House Speaker barely four months after she was elected to lead the House of Reps. She was reported to have been involved in a contract scandal.

She was accused of awarding a N628 million contract for the renovation of her official residence and that of her deputy as well as the purchase of 12 official vehicles.