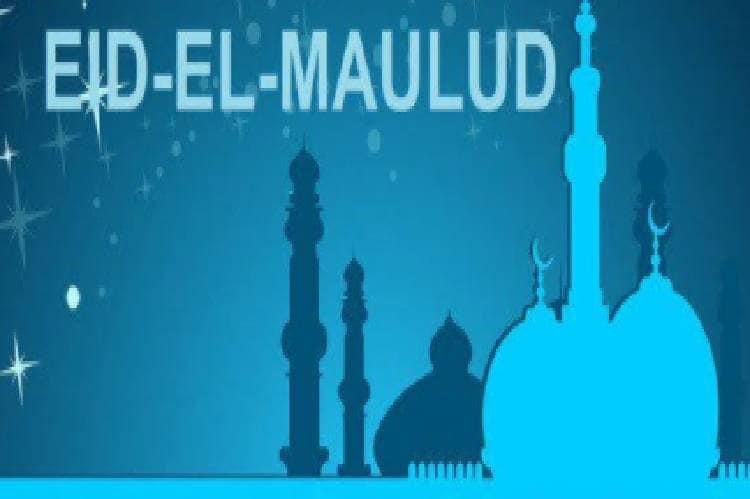 The followers of the two faiths, who converged on Ranchers Bees Stadium in the metropolis, said the meeting was aimed at strengthening ties and promoting the culture of togetherness.

The General Overseer of Christ Evangelical Intercessory Fellowship Ministries, Sabon Tasha, Pastor Yohanna Buru, who led a team of Christians, said he went there to celebrate the birth of the prophet.

He stressed that, “The prophet is for everyone irrespective of his tribe, culture, tradition, colour, continent and region as he preached peace throughout his lifetime.”

He noted that as a peace ambassador and a Christian cleric, coming to join the Muslims does not change his being a Christian, adding, “During Christmas, thousands of Muslims from different parts of northern Nigeria usually came to his church and celebrate with many Christians with the aim of promoting religious tolerance and better understanding among the different faith-based organisations”.

He urged followers of both faiths to use the period to promote inter-religious tolerance, love, unity and peace throughout the nation.

The Christian scholar also called on all Muslims to use the Maulud period to pray for God’s intervention to bring an end to problems disturbing the stability of the country.

Buru said, “We must remember that we are from one family Adam and Eve. We are brothers and sisters that believe in our Holy scriptures Bible and Qur’an and also believe in life after death, then we must be our brother keeper”.