President Muhammadu Buhari has felicitated with all Nigerians and Muslims across the globe on the occasion of the Eid-il-Fitr, which marks the end of the Ramadan fasting. 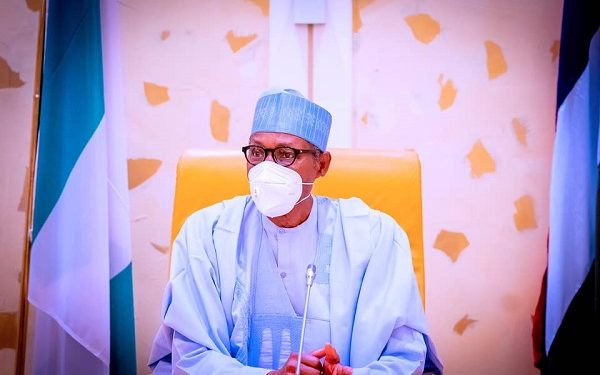 In a goodwill message contained via a press statement issued by his media aide, Garba Shehu, yesterday, the President urged all Nigerians to seize the opportunity of the Eid-il-Fitr to pray against all forms of insecurity that is currently bedeviling the country.

Buhari called on all Nigerians to unite and shun calls for separatism fuelled by religious differences.

He also called for continued observation of the COVID-19 prevention protocols while urging citizens not to be carried away.

Muslims across the world began the one-month-long fasting about a month ago.

The Federal Government had declared Wednesday and Thursday as public holidays to mark the end of the fast.

Meanwhile, the Jigawa State government has declared Friday, May 14, as a public holiday to mark the Sallah celebration.

This was contained in a statement issued by the State’s Head of Civil Service, Hussaini Ali Kila.

The Head of Service, while making the declaration on behalf of the State governor, Muhammad Badaru Abubakar, congratulated Muslim faithful on the occasion.