Senator representing Kaduna-Central, who doubles as the 2023 Kaduna State governorship candidate of the All Progressives Congress (APC), has said that the incumbent Governor, Nasir el-Rufa’i, had only one house before he became the governor. 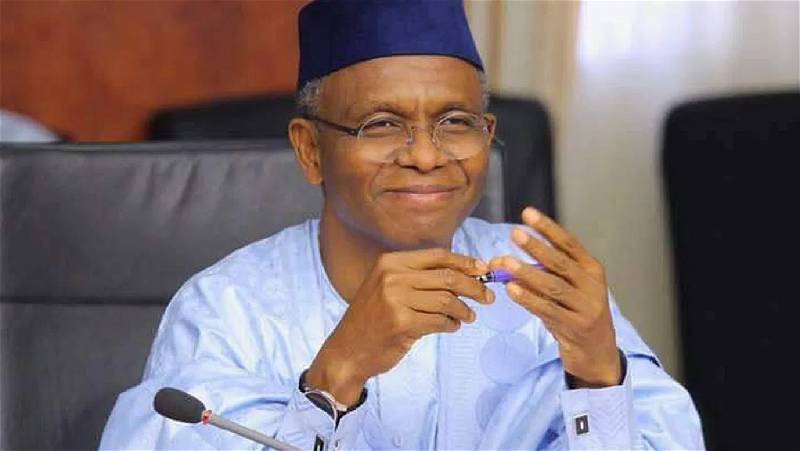 He made this known while featuring in the ongoing political engagement with members of the Nigeria Union of Journalists, (NUJ), Kaduna State Council at the weekend.

He said, “I want to make it clear, he is still the owner of that house. He is the most prudent public servant that I have come across.

This was even as he said as a human being, the governor must have made mistakes while governing the affairs of the State.

According to him, while he was minister of Abuja, el-Rufa’i allocated over 25,000 pieces of land for the building of houses but did not pick one allocation.

On insecurity, Uba Sani called for the creation of State Police and licensing of vigilantes to carry arms, to complement the efforts of conventional security agencies.