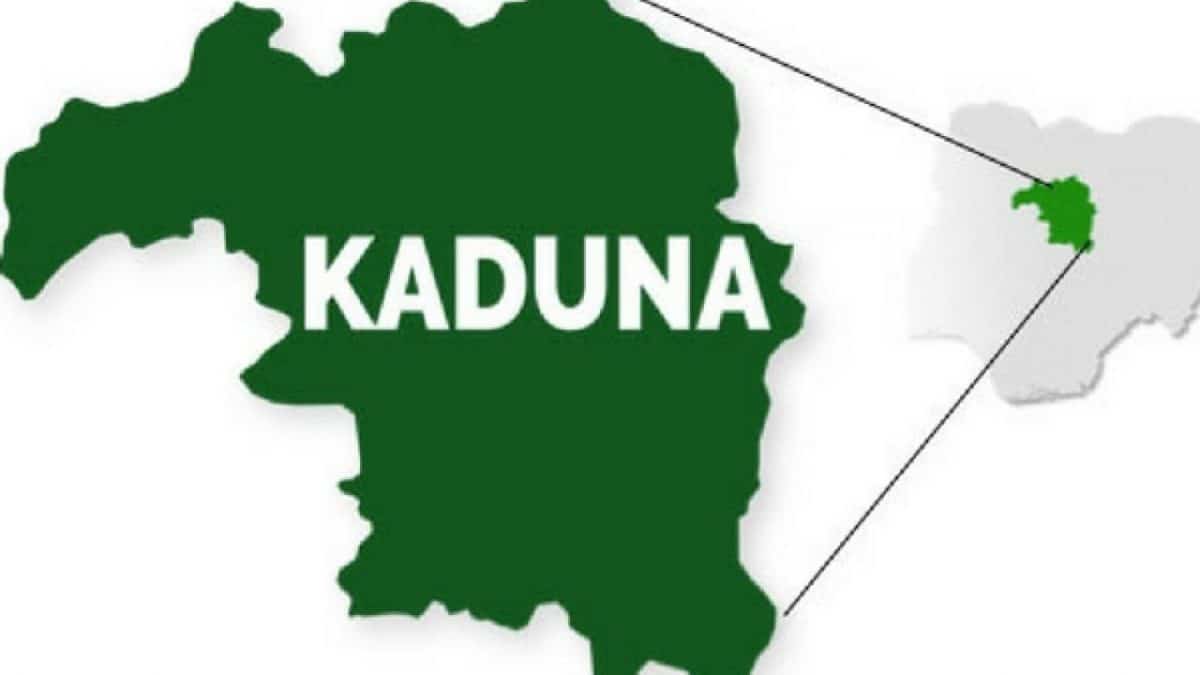 This followed the election of new executive members into the forum on Monday in Abuja.

Hadiza el-Rufa’i, who was unanimously elected for a two-year tenure by members of the forum takes over from Dr. Amina Bello, wife of Gov. Abubakar Bello of Niger. 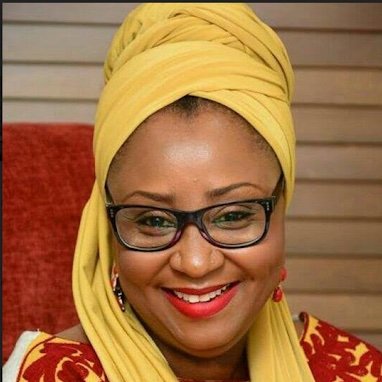 While urging increased participation of women in politics, el-Rufa’i harped on the need for the female folk to be given adequate opportunities to contribute to nation-building.

According to her, it is so sad that in Nigeria, women have poor record of participation in politics.

She commended the former chairperson and members of the forum for the peaceful conduct of the election and solicited the support of the media in promoting activities of the forum.