The Northern Youth Council of Nigeria, (NYCN), yesterday called on the National Assembly to override President Muhammadu Buhari and exercise its constitutional provision by vetoing the rejected Electoral Act (amendment) Bill by the president. 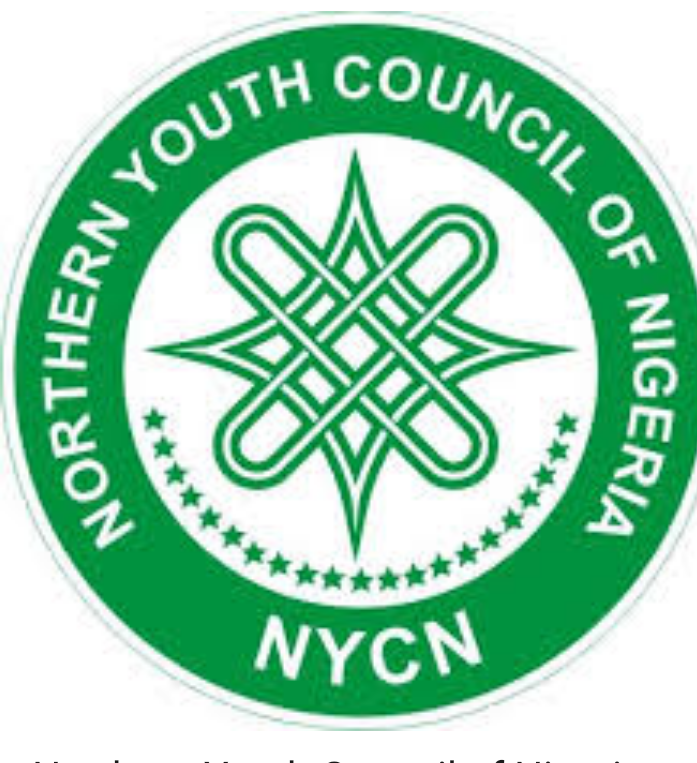 AYCN President Isah Abubakar, in a statement, said that his organisation was disappointed by the action of Mr. President at the expense of millions of Nigeria, who look forward to an improved electoral system.

According to him, “We noted with total dismay the decision of President Muhammadu Buhari to refuse to sign the amended Electoral Bill into law. With this unpopular decision, President Buhari will be remembered as the President who never stood by the majority of his citizens but allowed himself to be caged by a few elements who can’t win elections in their various units without rigging.

According to him, “This would not be the first time that Mr. President would present himself as an agent that is averse to democratic advancement. During the lifespan of the 8th Assembly led by Senator Bukola Saraki, the Electoral Act was amended and forwarded to him for an assent, which he shied away from, citing flimsy reasons despite being the principal beneficiary of Yar’adua/Goodluck Jonathan-led electoral reform”.

He further said, “To say that we are seriously angry with this unpopular decision is an understatement. The only people who are happy with this infamous action of Mr. President are the delegates, who are waiting to rob aspirants and deny the people credible candidates”.

“We, therefore, wish to urge the National Assembly to invoke the provisions of section 58(5) of the Constitution to pass the Bill into law, through the two-thirds majority of both Senate and House of Representatives”, he stated.