The Senate will, today, Wednesday, debate the ruling of a Federal High Court in Abia State that nullified the controversial Section 84 (12) of the new (amended) Electoral Act. 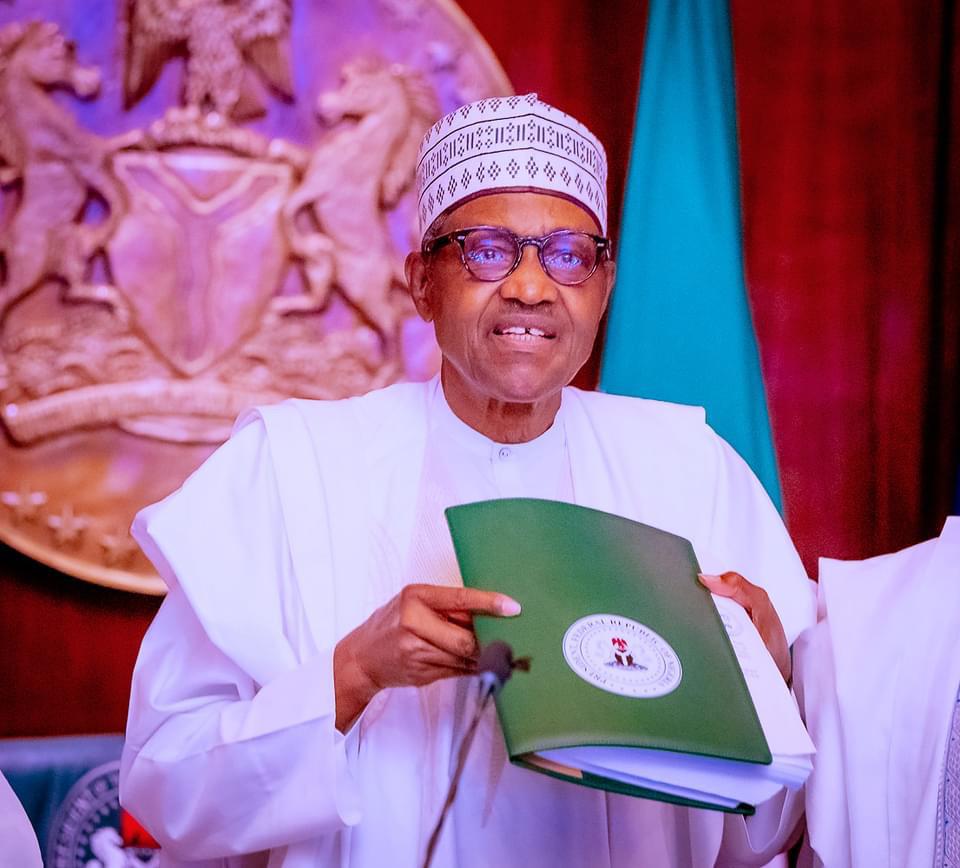 This followed a ‘point of order’ raised by Senator George Thompson Sekibo (PDP-Rivers), who drew the attention of his colleagues to the court ruling.

The section requires ministers, heads of agencies, and other political appointees to resign before participating in party primaries, conventions and other electoral activities.

However, the Federal High Court sitting in Umuahia, on Friday, nullified Section 84(12), saying it was a violation of the provisions of the Constitution.

He also noted that the judgment, if not challenged, would amount to a bad precedent for a court to mandate an individual in the Executive arm of government to single-handedly amend an Act passed by the National Assembly.

The senator, therefore, moved that the issue be discussed during plenary today to avoid setting a bad precedent on laws enacted by the federal parliament. His motion was supported by Senator Chukwuka Utazi (PDP-Enugu) and Senator Lilian Ekwunife (PDP-Anambra).

However, Senator Ovie Omo-Agege (APC-Delta), who presided over the plenary, suggested that the debate on the issue be postponed to today, Wednesday, since Senate President, Ahmad Lawan and many other lawmakers were absent.

According to him, postponing the debate till tomorrow would give more senators the opportunity to contribute to the debate and for the Senate to take a position on the matter.