The Federal Capital Territory Minister, (FCT), Muhammad Bello, says the use of electric vehicles as the main means of public transportation is a major part of his plans for the city. 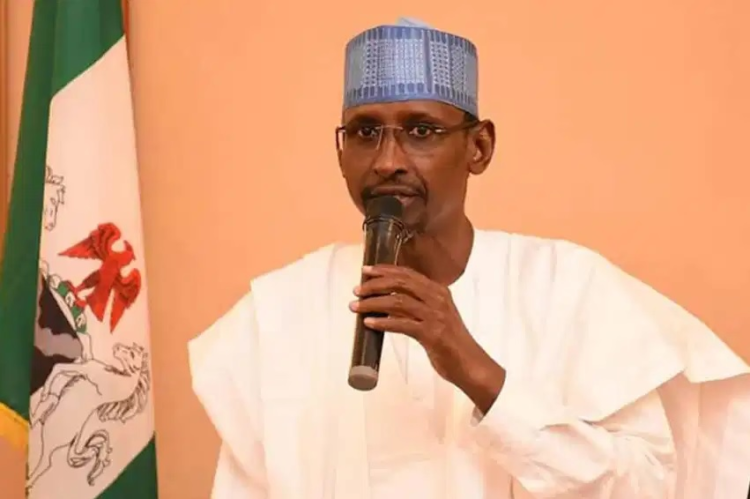 Bello said the long-term plan of his administration was to make Abuja one of the greenest cities in the country, adding that the use of electric vehicles for public transportation was one of the ways to achieve that.

According to a statement on Sunday by the Minister’s Chief Press Secretary, Anthony Ogunleye, Bello disclosed this during a visit by the management of the National Automotive Design and Development Council led by its Director-General, Jelani Aliyu, to the FCTA.

He said his administration would support the activities of the National Automotive Design and Development Council in the administration’s quest of making Abuja a green city, through the development of an environmentally friendly public transportation system.

The minister also revealed that his administration was easing out the use of diesel buses in the territory.