The Nigerian Electricity Regulatory Commission, (NERC) says it will introduce another tariff review for the 11 distribution companies (DisCos) in the country. 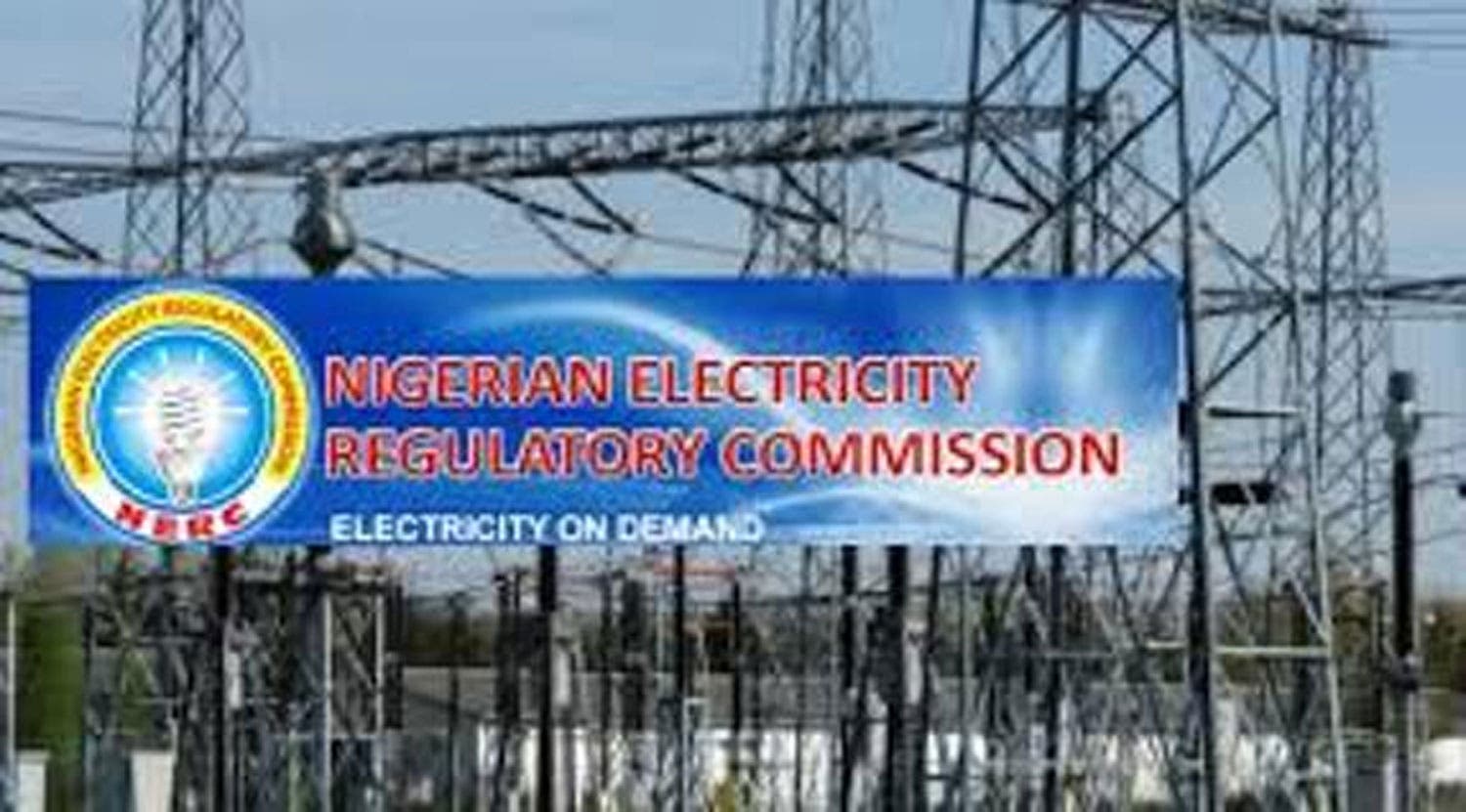 The NERC, which is the regulator of the nation’s power sector, made this known yesterday, in a notice to the general public and industry stakeholders posted on its website.

According to the Commission, it is concluding the ‘Extraordinary Tariff Review’ process for the 11 DisCos. 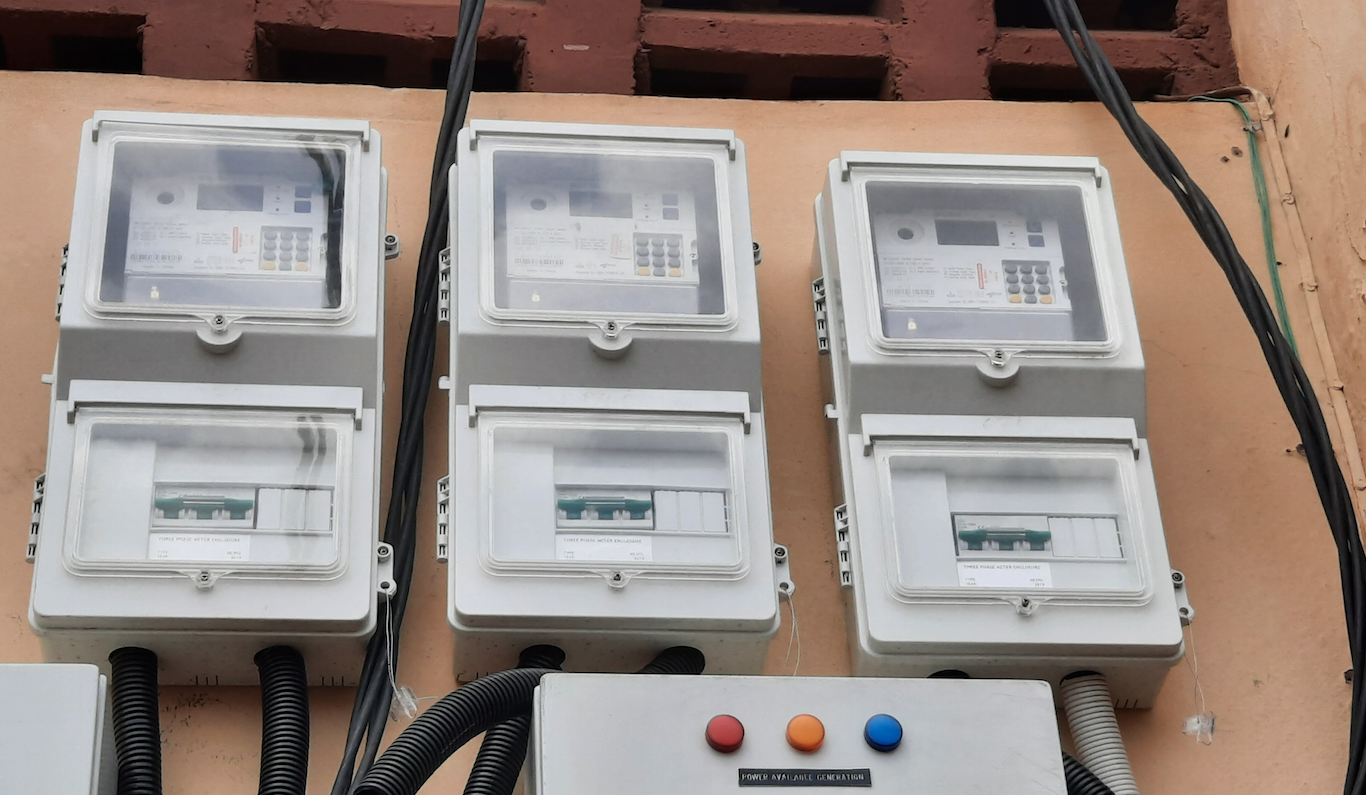 The NERC said the review was according to the provisions of the Electric Power Sector Reform Act (EPSRA), adding that it would also commence the processes for the July, minor review of the Multi-Year-Tariff-Order (MYTO-2020), which is done every six months.

According to the Commission, extraordinary tariff reviews are carried out in instances where industry parameters have changed from those used in the operating tariffs to such an extent that a review is urgently required to maintain the viability of the industry. 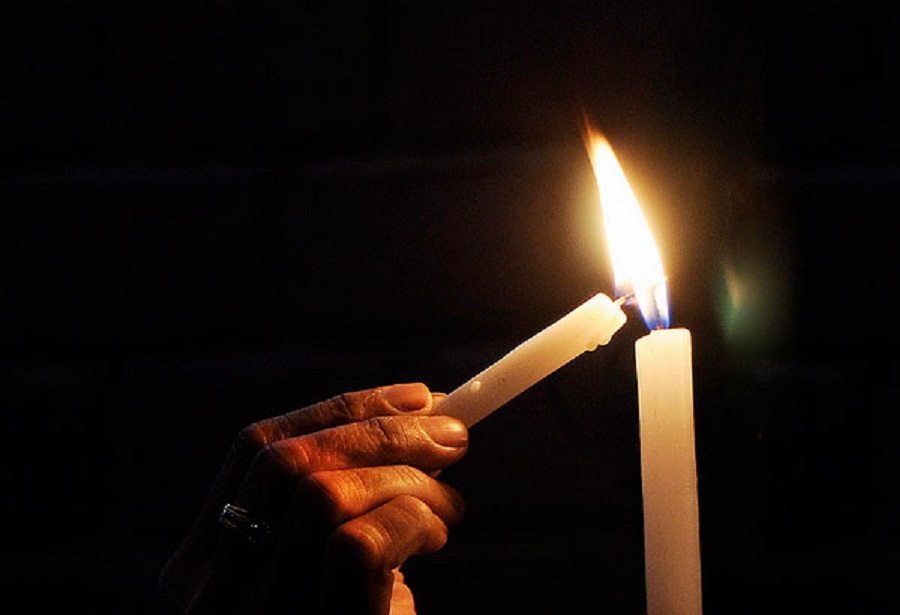 The NERC further said the notice was being issued in compliance with the provisions of EPSRA, the Commission’s
‘Business Rules and the Regulations on Procedures for Electricity Tariff Reviews in the Nigerian Electricity Supply Industry‘.

The Commission said it was aimed at soliciting comments from the general public and stakeholders on the proposed reviews and advised them to send their comments to NERC’s headquarters in Abuja within the next 21 days.

A month after, the NERC approved an increase in electricity tariff across the country beginning from January 1, with the exception of customers who are being served less than an average of 12 hours per day in any given month.