Senate President, Ahmad Lawan, yesterday accused elites of being behind secession agitations in parts of Nigeria. 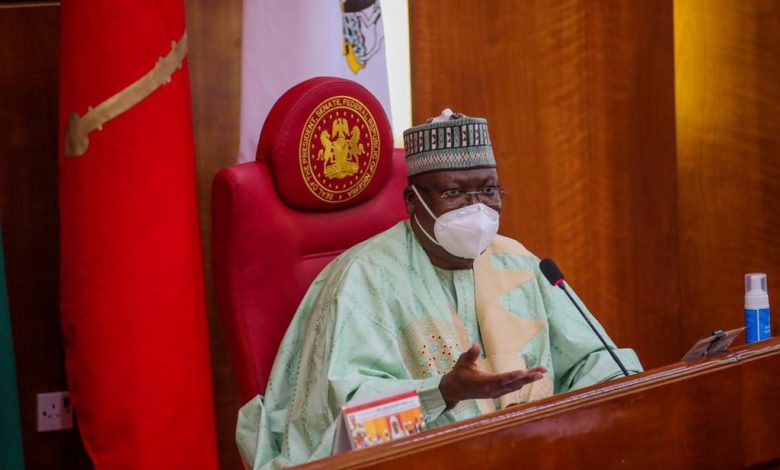 Lawan made the allegation while speaking to journalists in his home town Gashua, according to a statement by his Special Assistant (Press), Ezrel Tabiowo, in Abuja.

He further disclosed that President Muhammadu Buhari would later this month present a supplementary budget to the National Assembly to request for more funds to tackle insecurity.

“These are people who believe in the unity of this country. But the elites is where the problem is; the elites will tell you: ‘no, we have to secede’. I believe that we should be fair to the multitude of Nigerians – those ordinary people of Nigeria. What they require is leadership.

“We must give them leadership, a fair leadership. If we have any issues, we should be able to discuss the issues. We should not neglect people when they complain, because that is not likely to be the most popular position of the people from any part of the country.

“So, I believe that the unity of this country is non-negotiable”, he stated.