A Development professional and public affairs analyst, Dr. Yahuza Getso, has called on the Nigerian elite, across different levels and ethnicity, to quell the tension arising from communal clashes and tribal biases being experienced in the country.

He made the remark while featuring as a guest on Liberty TV programme: “Democracy in Practice“. 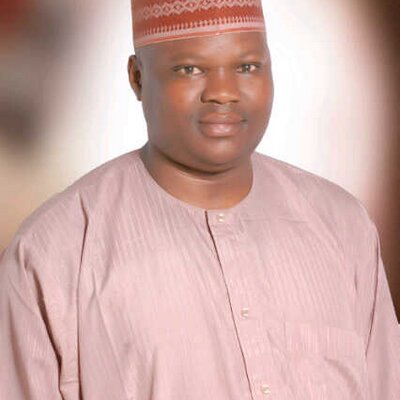 Dr. Getso described the communal clashes in some States as a system failure as, according to him, Nigeria is divided on different fronts

Another guest on the programme, Abiodun, while also commenting on the issue, said ignorance has prevented the people from appreciating the value of human life, while calling for the sensitisation of the public against intolerance.

He further opined that Nigeria is not the most diverse country in the world, emphasising that therefore, the problem of identity should be sorted out by the relevant authorities.

They both urged the government to find a lasting solution to the plight on ground.