The Chairman of the Independent Corrupt Practices and Other Related Offences Commission, (ICPC), Prof. Bolaji Owasanoye, yesterday identified corruption by the military, the Police and civil servants as responsible for the worsening insecurity in the country. 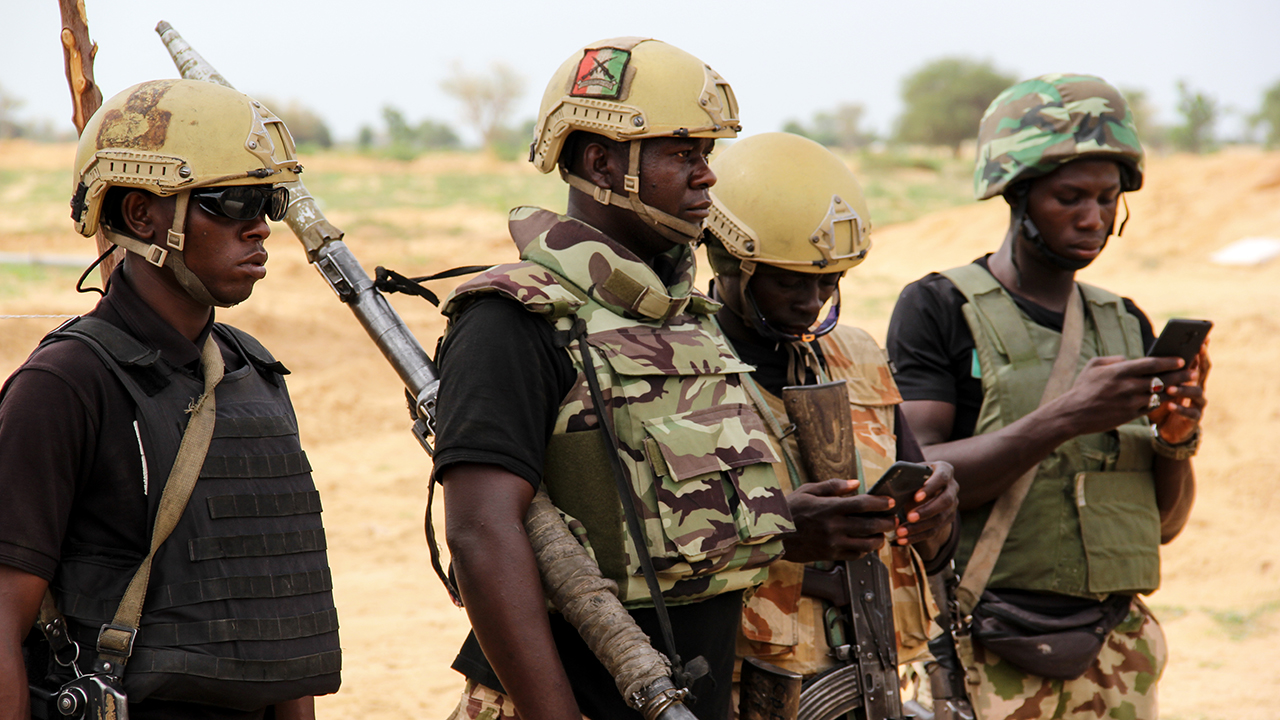 Speaking at a one-day “Policy Dialogue on Corruption and Insecurity in Nigeria” in Abuja, the ICPC Chairman said: “At face value, insecurity is seen to be, and is sometimes treated as a matter requiring only a military response or reaction, but an in-depth look into its possible root cause(s) shows that corruption is a major contributory factor to the continued existence and propagation of insecurity in the country.

According to Prof. Owasanoye, “ICPC’s research and investigation findings on the subject matter show that public sector corruption, directly and indirectly, enables insecurity, and can sometimes complement it”. He said some former military and security personnel were being investigated by ICPC and EFCC for embezzlement of funds allocated for the security of the nation.

The ICPC Chairman said the Buhari-led administration had in the last seven years, with the aid of the 9th National Assembly, ensured significantly increased funding for the security sector and queried why this has not translated into commensurate effectiveness in the war against insurgency and insecurity, despite the gallant and sacrificial effort of the soldiers, policemen and other security operatives working daily to secure Nigerians.

According to him, “These challenges can be partly traced to the revelation by the Centre for Democracy and Development, (CDD) that about $15 billion has been squandered through fraudulent arms procurement deals in the last 20 years in the country”. 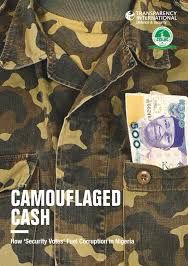 Owasanoye further said while the ICPC and EFCC are investigating some of these anomalies, the efforts will not yield much without proactive prevention measures and a review of extant procurement practices.

“ICPC, in furtherance of its statutory mandate to prevent corruption by review of the systems, processes and practices of agencies of government and to direct improvement where they are predisposed to corruption, has through its research and training arm convened this policy dialogue,” said the Commission’s Chairman.