The United Arab Emirates, (UAE)’s flagship carrier, Emirates Airlines, is to resume its passenger operations between Dubai and Nigeria. 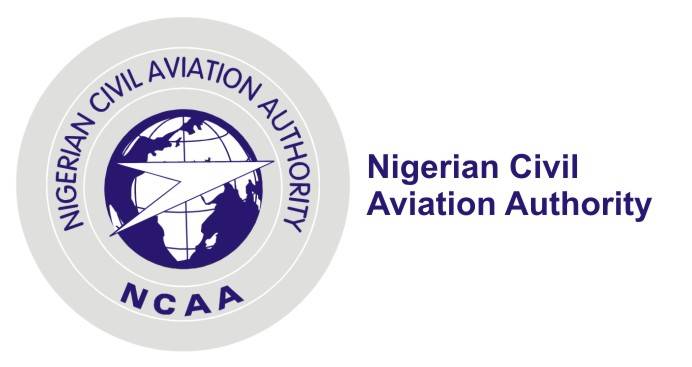 According to the letter, signed by the NCAA’s Director-General, Cpt. Musa Nuhu, the Authority stated that, “The Safety Decision #Issue-24 has been accepted by Nigeria Authorities after a review by relevant parties”.

Consequently, Emirates Airlines is expected to resume scheduled passenger flight operations to Nigeria at its convenience.

The NCAA further notified the NCAA that the Nigerian operator, Air Peace Airlines, has submitted its request to UAE authorities for resumption of scheduled passenger flights between the two countries effective March 1st, 2022.

Recall that Emirates stopped flights to Nigeria in February last year, when its operation was put on hold by the federal government following its demand for Nigerian travellers to take the RDT four hours before their flight, as stipulated in the COVID-19 protocols of the UAE. The Federal Government also responded swiftly, by lifting the ban it previously placed the airline’s flights into Nigeria.

Consequently, the world’s largest international airline will operate to and from its Nigerian gateways with daily flights, providing travellers from Nigeria convenient access to Dubai, which remains a highly popular holiday and business destination.

It will also enable travelers to safely connect via Dubai to the Emirates network of over 120 global destinations, the statement said.