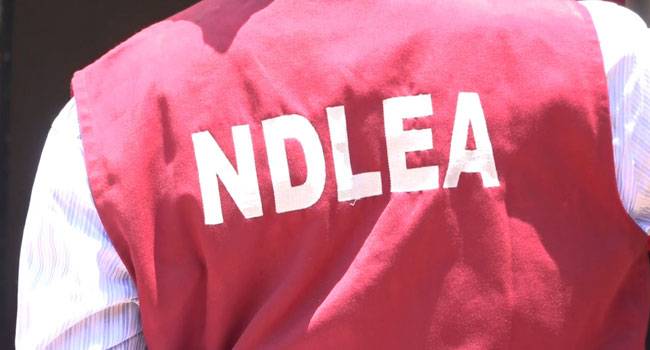 The panel also directed Tunde Disu, the Head of the Police Intelligence Response Team, (IRT), to ensure that Kyari is brought before the panel on Tuesday, March 22, 2022.

Recall that on March 8, the panel ordered the Inspector-General of Police (IGP), Usman Akali Baba to produce Danjuma Yakubu, Ibrahim Dani, and Choji Dung, who were reportedly arrested in 2019 by operatives of the IRT, which was led by Kyari at the time.

Following their arrest, the whereabouts of the three suspects have remained unknown, and the family members of the missing persons had petitioned the panel.

According to reports, a Federal High Court, sitting in Gudu, FCT, had ordered the release of three victims. However, speaking on Friday, the Police counsel, James Idachaba, told the panel that the police can no longer produce Kyari since he is no longer in their custody.

The panel’s counsel, Halilu Adamu,
told the panel that Kyari is currently in the custody of the NDLEA.

Family members, who petitioned the panel over the alleged disappearance of the three men, said they had not seen the victims since their arrest by the IGP-IRT in Adamawa, Gombe, and Plateau states in December 2019.

Kyari, a deputy commissioner of police, headed the IGP-IRT until he was suspended last year following his indictment by United States authorities for an international fraudulent scheme.

While issuing the order on Friday, John Martins, who represented Suleiman Galadima, the retired Justice who chairs the panel, said the petitioner’s witness had said Kyari promised to reach out to him over the missing persons.

“The witness testified that Kyari allegedly promised to reach out to him in respect of the missing persons and till date nothing was heard about them”, he was quoted as saying.

“The above order is made in respect of three persons who were allegedly arrested and detained by the IGP-IRT detention facility. The whereabouts of Yakubu Danjuma, Ibrahim Daniel, and Choji Dung are still unknown”, he stated.