The Lagos State government says it cannot rely on the report of the State’s Judicial Panel of Inquiry on police brutality in the State. 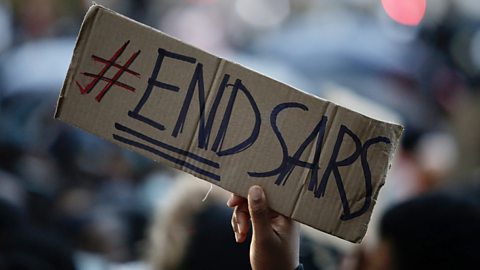 The State’s Attorney-General and Commissioner for Justice, Moyosore Onigbanjo (SAN), who made this disclosure during a television programme yesterday, described the panel’s report as ‘unreliable and full of contradictions’.

Onigbanjo was head of the four-person white paper committee appointed by the State governor, Babajide Sanwo-Olu.

Recall that the Minister of Information and Culture, Lai Mohammed, had last week dismissed the panel’s report as being riddled with ‘errors and inconsistencies’.

According to him, the panel’s findings on the shooting at the Lekki tollgate were contrary to the evidence provided.

He added that the panel’s report “created doubts and gaps” and “did not explain how they arrived at that conclusion, the names, who shot them and when they were shot”.

According to the document, the State government disagreed with the panel and rejected its earlier submission that nine persons were killed at the Lekki Toll Gate when soldiers opened fire on protesters last year.

The Sanwo-Olu government, in the White Paper, also described the claim of killings by the panel as “assumptions and speculations”.

Onigbanjo, however, said the two reports from the panels will be released to the public soon to allow the people to make their own judgment from the findings.