Former Director-General of the Nigerian Television Authority (NTA), Tony Iredia, has blamed Nigerian politicians for being behind fake news propaganda to discredit the Nigerian media. 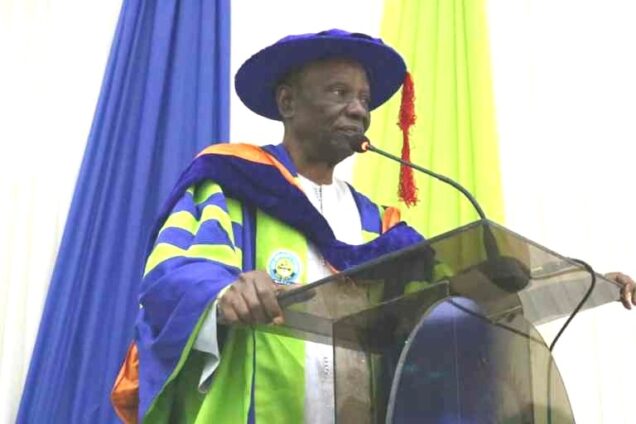 Iredia, made the declaration while delivering the Edo State University, Uzairue’s 4th Convocation lecture, titled: ”Fake News: Re-thinking The Role Of The Mainstream And Social Media In National Development”.

The former NTA DG, who accused politicians of overheating the word, ‘fake news’, noted that the mainstream media rely on social media for information, but has the obligation to process the information it gathered before publishing or transmitting the aspect of it that qualifies as news.