No fewer than 7 people were killed while some residents were kidnapped on Tuesday night, when armed persons attacked two villages in Faskari local government area of Katsina State. 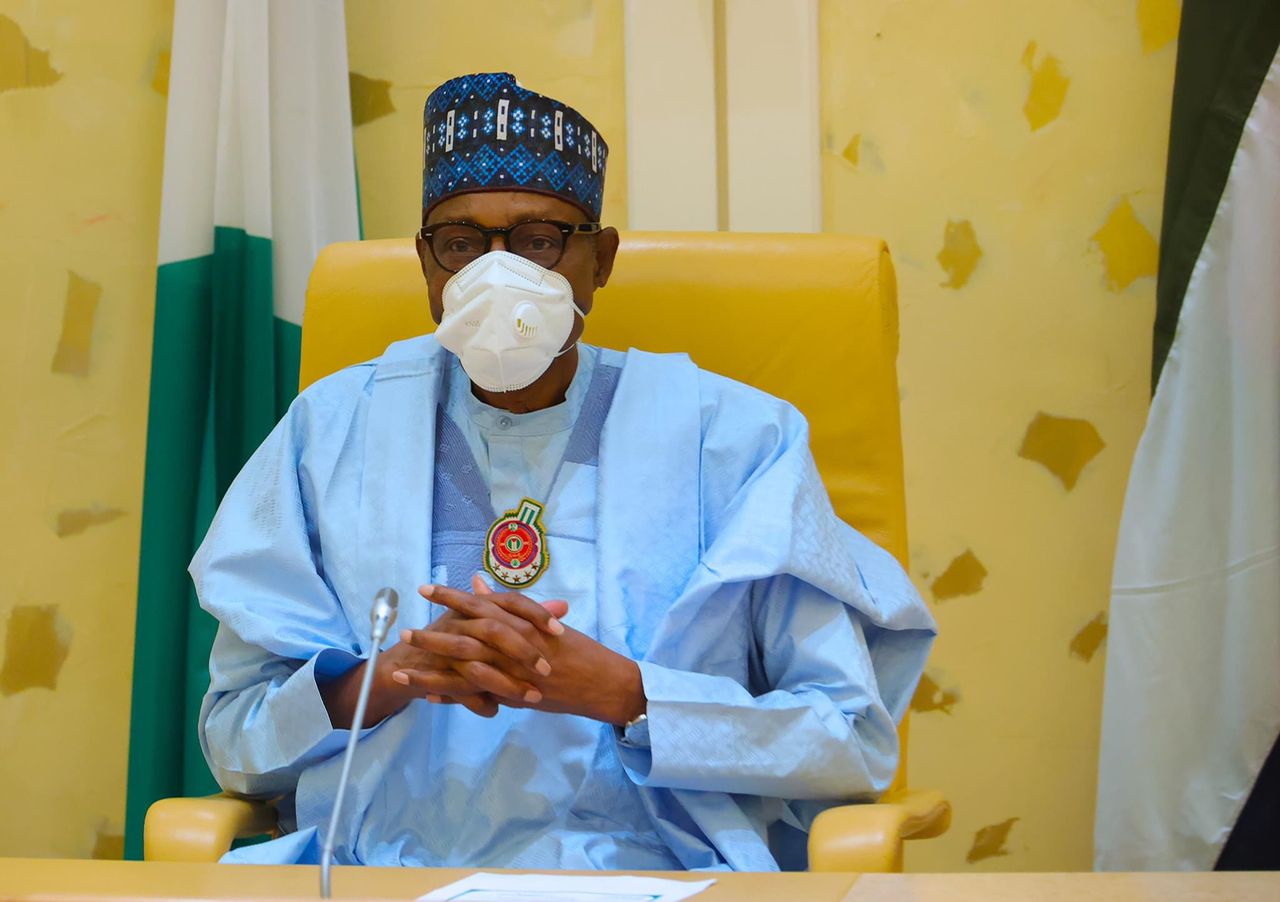 According to residents, who spoke to newsmen, the attacks commenced at about 9 p.m. and occurred at Unguwar Ibrahim Maiwada and Kanon Haki villages.

It was gathered that the whereabouts of six vigilante members who tried to confront the bandits could not be ascertained at the time of this report. But residents fear they may have been killed by the bandits.

Another resident of Unguwar Ibrahim Maiwada said two people were killed during the attack while five women were kidnapped.

Efforts to reach the Katsina police spokesperson, Gambo Isa, were unsuccessful as he did not return calls nor reply to messages sent to him.

In a related development, terrorists have reportedly abducted scores of travellers along Kaduna – Birnin Gwari highway yesterday, after attacking their convoy.

The details of the incident, which reportedly took place around 11 a.m, have remained sketchy; however, it was gathered that most of the victims were traders on their way to Kano.

It was gathered that some of the traders that ran into the bush called their relations to inform them of the situation.

The State Police Command’s Public Relations Officer, ASP Jalige Mohammed, promised to comment on the incident after finding out details.

Attacks such as that of Tuesday night have become commonplace in the North-West region – such as Zamfara, Sokoto, Kaduna and Niger States – where terror groups operating as bandits attack communities at will.

The attacks have continued despite the heavy deployment of security personnel to the region.