Against the backdrop of the insecurity bedevilling the country, the Southern Kaduna Peoples Union (SOKAPU) has urged the governor of Kaduna State, Nasir Ahmad el-Rufa’i to set up a security outfit like the governor of Benue State Samuel Ortom did. 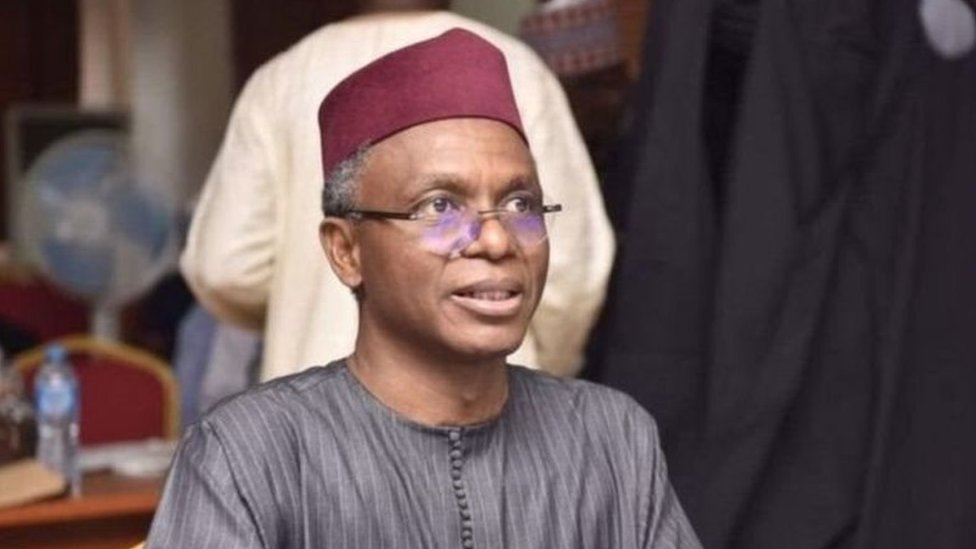 According to an issued statement signed by SOKAPU’s acting president, Awemi Dio Maisamari, “We also believe that if governor el-Rufa’i and others should welcome and implement the Volunteers Guards initiative of Governor Ortom, the thousands of captives in the dens of kidnappers would be rescued and the culprits brought to book.

“If governor el-Rufa’i should follow suit, we are sure that the over 200 communities seized by armed herdsmen and their comrades in crime in Kaduna State, and the over 500,000 internally-displaced persons (IDPs) in Southern Kaduna alone, we will begin to have hope of ending the war being waged against us”.

He reiterated the need for the State government and indeed the entire government of the North-West region and the Middle-Belt States to emulate Governor Ortom if indeed they were not paying lip-service to the security of their electorates.

According to him, Ortom had shown that if a leader does the right consultations and has the political will to carry out its major responsibility, which is protecting the life and property of citizens, it is not such a herculean task.

“Each quarter of the year, Kaduna State government reels out unacceptable, gloomy statistics of its citizens killed by armed murderous gangs to show that the State alone lost more lives in the violent criminality that has engulfed the State, worse than the deaths recorded in the Boko Haram ravage”.

Maisamari said, “Kaduna State Vigilante Service, which was established in 2016, cannot be effective because even the stipends paid to the personnel have become a burden to the State and as such, its expansion to admit more young people willing to serve is not feasible for now”.