The Buhari Media Organisation (BMO) has described some presidential candidates as power mongers who are bent on using disinformation and divisive rhetoric to curry sympathy votes from unsuspecting Nigerians. 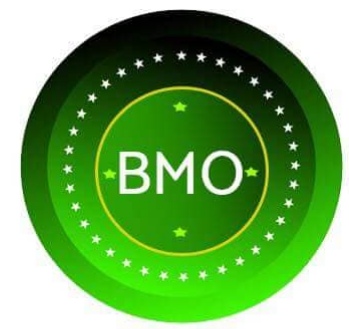 In an issued press statement yesterday, signed by its Chairman Niyi Akinsiju and Secretary Cassidy Madueke, the BMO said it was not surprising to hear opposition candidates using the recent NBA conference to take pot-shots at the President Muhammadu Buhari administration.

It said: “With Peoples Democratic Party (PDP) having two kindred spirits in the person of former Vice-President Atiku Abubakar and the Labour Party candidate, Peter Obi, in the 2023 race, we were not exactly surprised to hear their rhetoric at the NBA conference; but what we find disturbing is their resort to disinformation.

“For instance, a man who as vice-president presided over a privatisation process that short-changed the Nigerian people and pushed millions of people into the unemployment market had the temerity to promise to tackle a problem he was part of. And knowing how he once tagged the PDP as a hopeless basket case at the time he was hibernating in the All Progressives Congress (APC), we view his tantrums exactly the way Senator Kashim Shettima described it- ‘a worn-out rhetoric and sophistry of pretentious politicians’.

“We dare say nothing could be more pedestrian than the position of the Labour Party candidate who, while describing Nigeria as a failed State, opted, as usual, to pluck figures from the air when he claimed that over 100 million people are living in poverty in the country.

The BMO further said: “It is ironic that on the same day that both men who are seeking to be commander-in-chief of the armed forces were downplaying the hard work of security agencies, the media were replete with news of a successful air raid on the Sambisa Forest enclave of the leader of the Islamic State of West Africa Province, (ISWAP), Fiya Ba Yuram, and other terrorist strongholds. While we acknowledge that the country is facing security challenges, it is depressing to see opposition politicians making light of the good work the military authorities have been doing in recent years”, the statement added.

BMO also decried the manner the opposition blamed the current administration for the nation’s challenges, insisting that the Buhari administration has done far more than previous administrations, with little resources.