The Ethiopian government said secondary schools will be closed across the country to help support the ongoing national call amid military operations against the rebel forces. 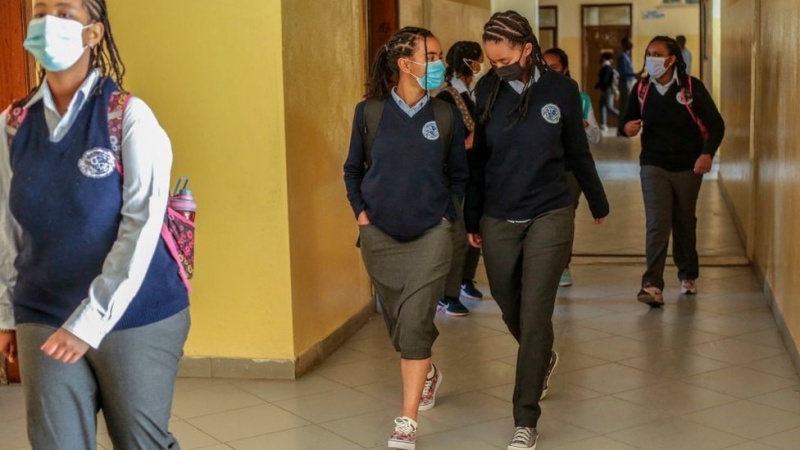 The government said all secondary schools will be closed for one week to help in harvesting plantations of those who are on the frontline in the fight against the rebel fighters.

More than 2 million pupils were already out of school due to the war, which started in the northern region of Tigray last year, the government said.

As the fighting intensifies, government troops say they are taking towns from the Tigray rebels. On Wednesday, State forces announced that they had recaptured the historic town of Lalibela, which contains churches that are UNESCO World Heritage sites.

In an interview with the British Broadcasting Corporation, (BBC), an Ethiopian army commander said the country’s defence forces would not relent in their advances after recent gains.

The war has caused a humanitarian crisis with more than 300 schools that teach grades one to 12 destroyed as of October, according to a statement on the Ministry of Education’s Facebook account.

The government will work to restore the destroyed schools, the statement continued.