A former member of the Jigawa State House of Assembly, who represented Auyo constituency, Haladu Bako Uza, has regained his freedom after reportedly payment of a ransom. 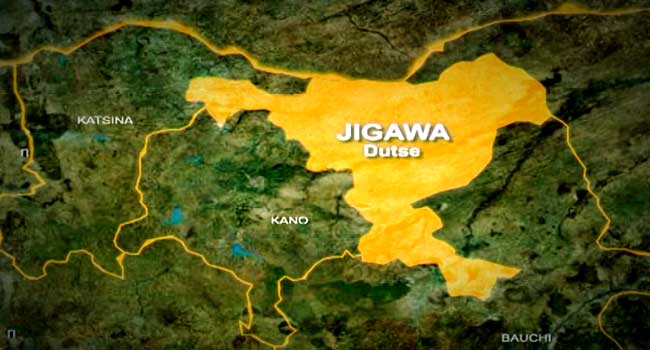 According to the report, an aide on social media to the ex-Governor of the State, Sule Lamido, Mansur Ahmed, confirmed his release.

He said the victim was released on Saturday around 3:00 pm, after the payment of N1.5m ransom to kidnappers to secure his freedom.

It was gathered that gunmen abducted the former lawmaker on his way to Auyo town, along Kano-Hadejia road on Wednesday night.

He said, however, that the Police had intensified a manhunt to arrest the criminals.