Residents of Niger-Delta have raised the alarm over the astronomical increase in piracy, kidnapping, deadly fights among pirates and attacks on oil infrastructure in the region. 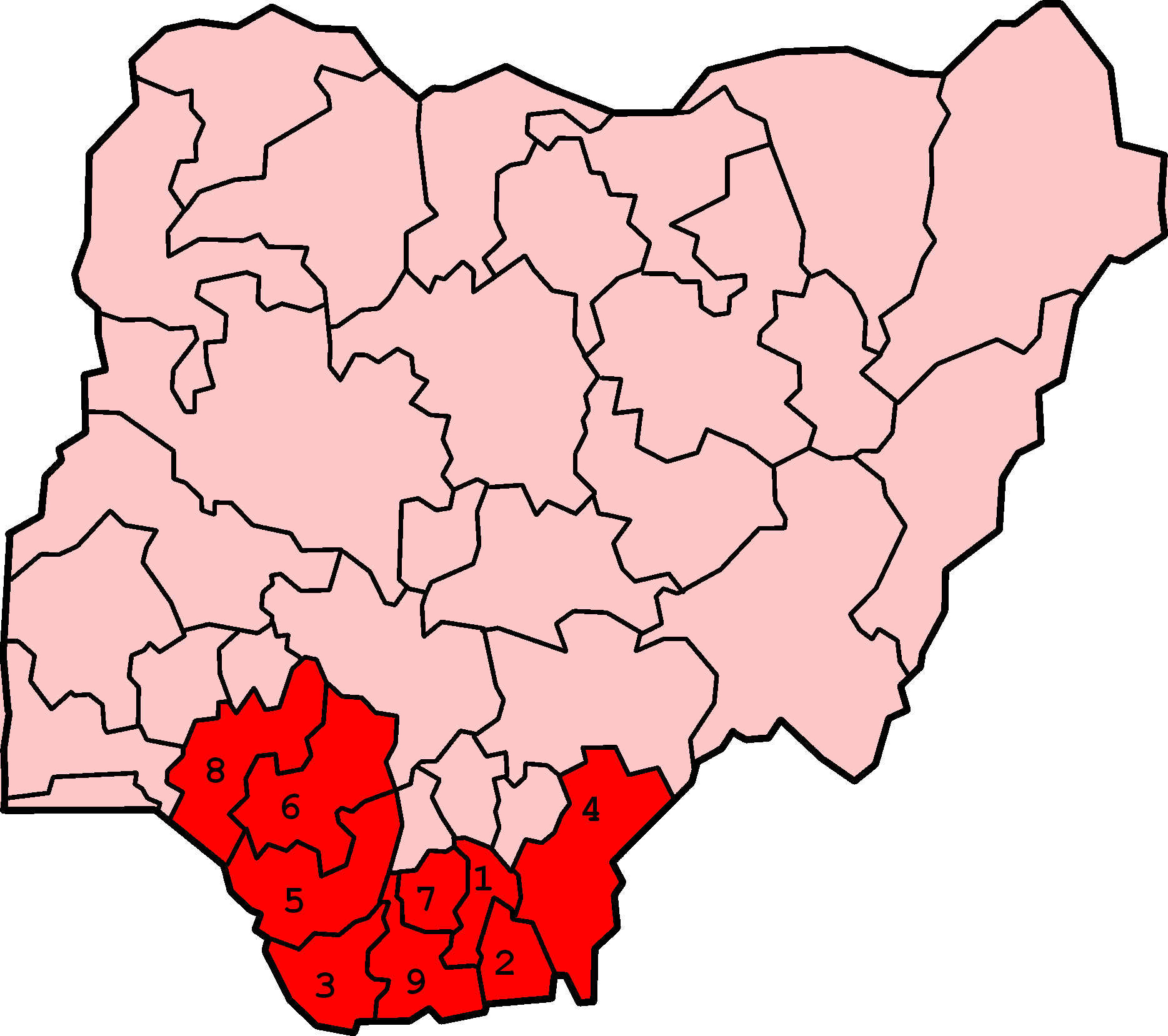 From being politically motivated, early militant groups staging attacks against oil infrastructure to modern-day criminal groups pouncing on locals and foreigners, piracy and maritime criminality have proven to be elusive to the many efforts to counter criminality in the Niger-Delta region.

It was gathered that while many ex-Niger Delta militants totally embraced amnesty and are doing well in different fields of endeavours, others did not and have resorted to inflicting hardship on the region to finance their expensive lifestyle, drugs and alcohol dependency.

This is even as oil bunkering, kidnapping, and piracy in the Niger Delta have continued to worsen in Niger-Delta.

According to one Emmanuel Igbudu, who resides in the sleepy coastal town of Okpoama in Brass local government area of Bayelsa State, drug abuse and alcohol dependency have made them financially irresponsible.

Igbudu noted that the crimes in the region are multifaceted, calling on the federal government to step up efforts to tackle the menace.

The men also expressed the indignance and demand of the local communities mainly in the Niger-Delta region that still receives no direct benefits or development from the crude oil obtained from their lands.

After the amnesty programme, the region has once again been experiencing the activities of gun-toting gangs, who have made the complex network of creeks their home, waiting to pounce on ships sailing through West African waters.

The Niger-Delta militancy ravaged the Nigerian oil sector between 2004-2009, bringing it to a near-standstill. In response, the Federal Government initiated the amnesty programme.

As a panacea to solve this menace, a deeper social and economic dynamics hinder progress, experts have advised.

Experts have pointed out that each State in the region has unique and crosscutting forms of insecurity. These include cultism, piracy, land struggles, election violence, and gangs. They are also driven by issues like drug abuse, poverty, unemployment, and environmental pollution. Militants-turned-pirates are striking farther out at sea.