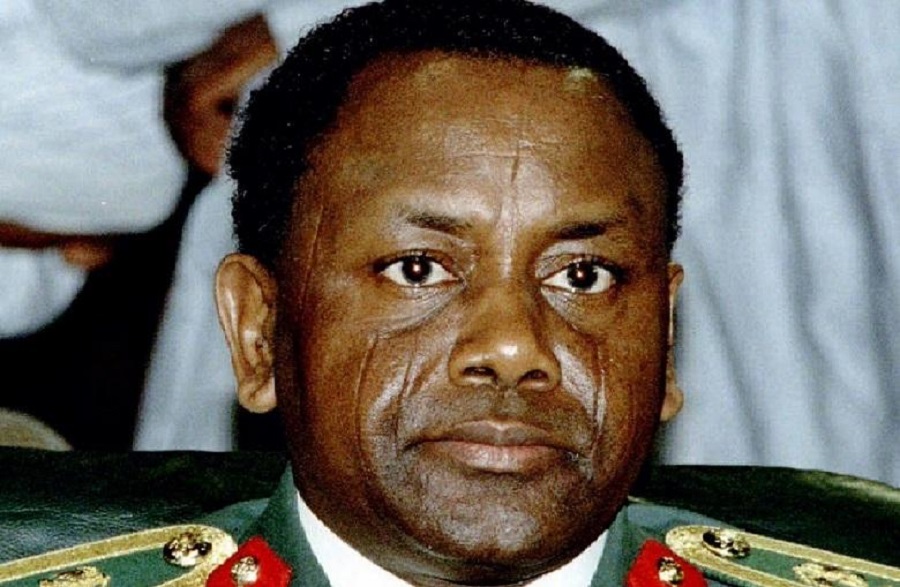 The millions of dollars was forfeited by the Late Abacha’s son, Mohammed, and an offshore company Mecosta Securities Inc, according to the British agency.

According to the report, further investigation, based on the NCA’s exclusive disclosure and analysis of leaked financial records and court documents, shows that Mecosta’s account in London, from which the stolen funds were recovered, was controlled by Kebbi State Governor, Atiku Bagudu.

In the 1990s, Bagudu allegedly worked in the role of an Abacha bagman helping to steal and stash hundreds of millions of dollars across the world.

The report said on May 5, the NCA released a statement disclosing the recovery of “$23,439,724.98 siphoned out of Nigeria in the 1990s” by the Abacha family and associates. The agency said it acted at the request of the U.S. Department of Justice, (DOJ).

The USDOJ started its civil forfeiture case – and has since obtained forfeiture orders – in the district court in Washington D.C. against stolen Nigerian assets linked to Mr Abacha.
USDOJ told the court the assets were routed through the American jurisdiction and stashed in several other jurisdictions, including the UK, by the Abacha family and associates, most notably Mr Bagudu.

However, the NCA in its statement did not disclose the specific individuals or entities from whom the stolen funds had been recovered.

When the agency was contacted with a request for specific and undisclosed information, the NCA’s communications manager, Stuart Hadley, in an e-mailed reply, stated: “The monies were recovered from Mohammed Sani Abacha and Mecosta Securities Inc”.

Thereafter, leaked financial records such as the Pandora Papers and the USDOJ court documents were used to establish Bagudu’s association with Mecosta.

The Standard Bank London account of the offshore company Mecosta, registered in the British Virgin Islands on October 9, 1995, was controlled by Mr Bagudu, who helped Mr Abacha siphon and launder Nigerian monies across jurisdictions with complicated financial transactions, according to the leaked financial and U.S. court documents.

The court documents specifically said that a sum of $21.7 million targeted for forfeiture was held in Mecosta’s account at Standard Bank London controlled by Mr Bagudu.

Apart from the Standard Bank, the report further said Bagudu was the authorised signatory on the accounts of Mecosta at other banks, according to the U.S. court documents obtained.

Between 1998 and now, more than $3.6bn dollars has been recovered through international efforts with different tranches linked to Bagudu alone.

The $21.7 million in the account of Mecosta at Standard Bank and the $1.6 million held in the name of Mohammed Abacha at HSBC were part of the stolen funds, American investigators said, and are believed to form the $23 million recovered by the NCA based on analysis.

The NCA did not disclose the outstanding Abacha-linked assets being targeted for forfeiture in London.

It was gathered, from Pandora Papers investigation, that nearly 100 million euros kept in London investments accounts of Bagudu’s Blue Family Trusts and Holdings are among the outstanding assets.

Neither Bagudu nor Mohammed Abacha replied to a text or answer calls to comment on this report.