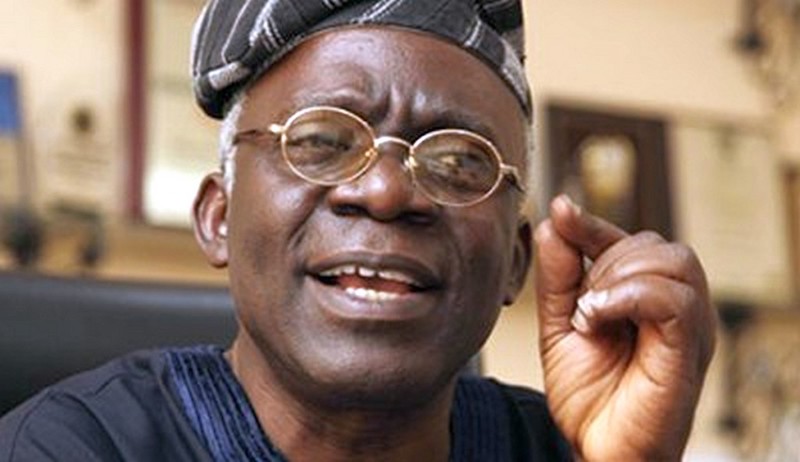 Falana, in the petition dated September 15, said the anti-financial crime agency needs to urgently investigate the discrepancies observed in the daily consumption figures of PMS declared by the corporation at different public fora.

He explained that the investigation has become necessary following indictment on the Corporation and the Ministry of Petroleum by the Nigeria Customs Service on the actual figure. Falana also said it was surprising that the NNPC ignored the use of a software in tracking trucks loading fuel in the country.

“At a public forum on June 24, 2021, Kyari announced that the NNPC had concluded arrangements to collaborate with the EFCC, Department of State Services (DSS), Nigeria Police Force (NPF), Nigeria Customs Service (NCS), Nigeria Security and Civil Defence Corps (NSCDC), and other relevant security agencies to tackle the smuggling of petrol from Nigeria neighbouring countries. He also stated that the Federal Government had directed the NNPC to immediately cut down the consumption rate of PMS from the rate 102 million litres to 60 million litres. 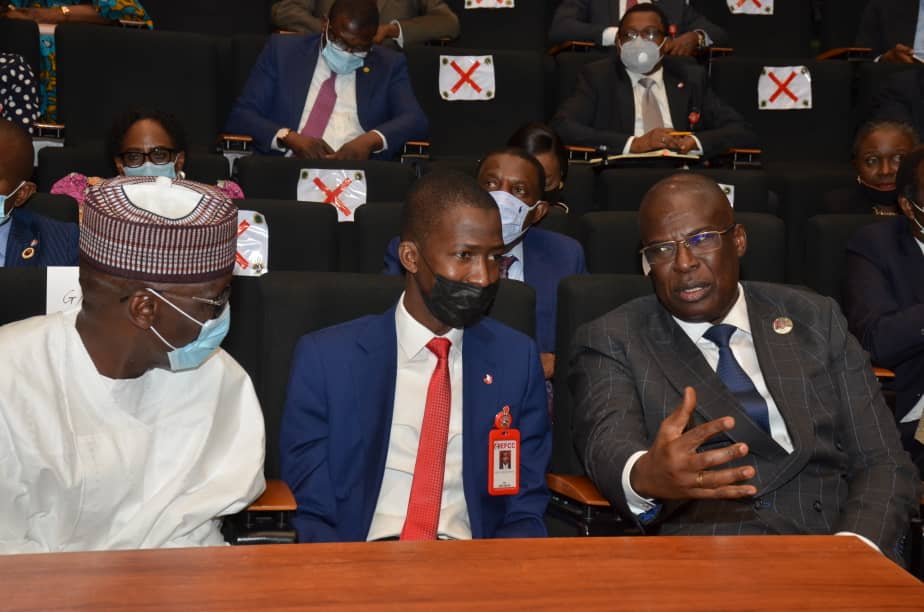 “During his own appearance at the same public hearing last week, the Comptroller-General of Customs, Col. Hameed Ali (rtd) refuted the bogus figure of fuel allegedly smuggled out of Nigeria. In a rather scientific manner, Col. Ali exposed the fraudulent claim of the NNPC when he stated inter alia: ‘If we are consuming 60 million litres of petrol per day by their own computation, why in the world would you allow the lifting of 98 million litres per day?’