The Food and Agriculture Organisation, (FAO), has confirmed that no fewer than 19.4 million Nigerians may face acute food and nutrition insecurity between June and August. 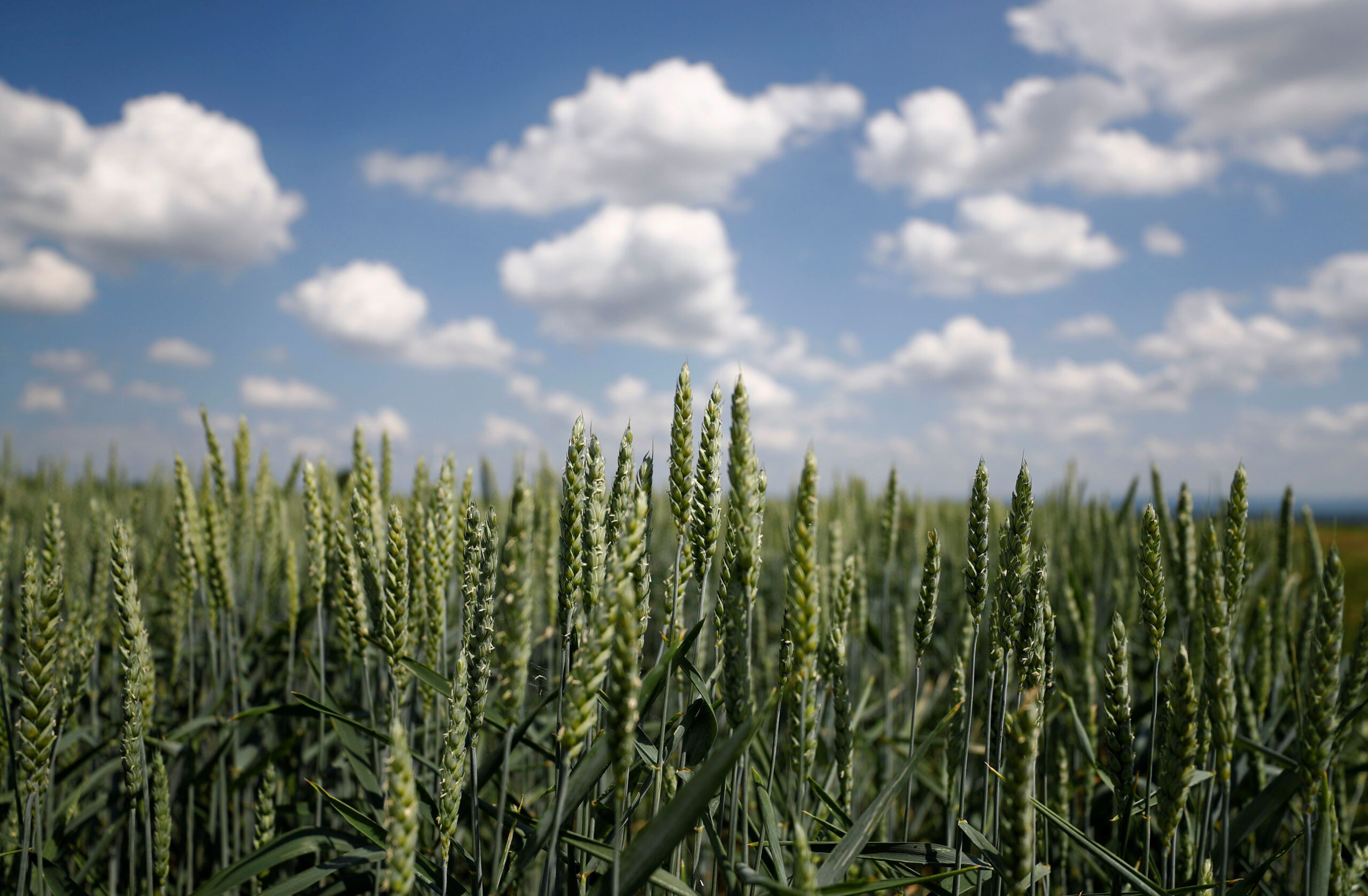 Mwesigwa said that currently, about 14.4 million Nigerians, including 385,000 IDPs in 21 States and the FCT were facing a food crisis presently.

He said the security challenges in the country had continued to threaten food and nutrition security.

Umakhihe said those challenges had led to disruptions in food production and distribution systems, resulting in poor consumption patterns among several households.

The FAO Country Representative in Nigeria, Fred Kafeero, said there was the need for a holistic approach towards national food systems transformation to achieve the 2030 agenda.

Kafeero urged the government to allocate more funds to the ‘Cadre Harmonize Analysis’, in order to provide technical support in terms of capacity building.

He also called on humanitarian and development partners to make use of the results of the Cadre Harmonize Analysis.

Kafeero said this was necessary to provide the much-needed interventions to save lives, sustain livelihoods and build the resilience of vulnerable populations.

He also called for the incorporation of the Cadre Harmonize Analysis results in national planning, including the designing and implementation of national food systems transformation action plans.

The Permanent Secretary, Federal Ministry of Agriculture, Ernest Umakhihe, said the March, 2022 Cadre Harmonise Analysis result was apt as it came at a time of economic hardship.

He gave assurance of government’s commitment to upholding the outcome and recommendations arising from the analysis.