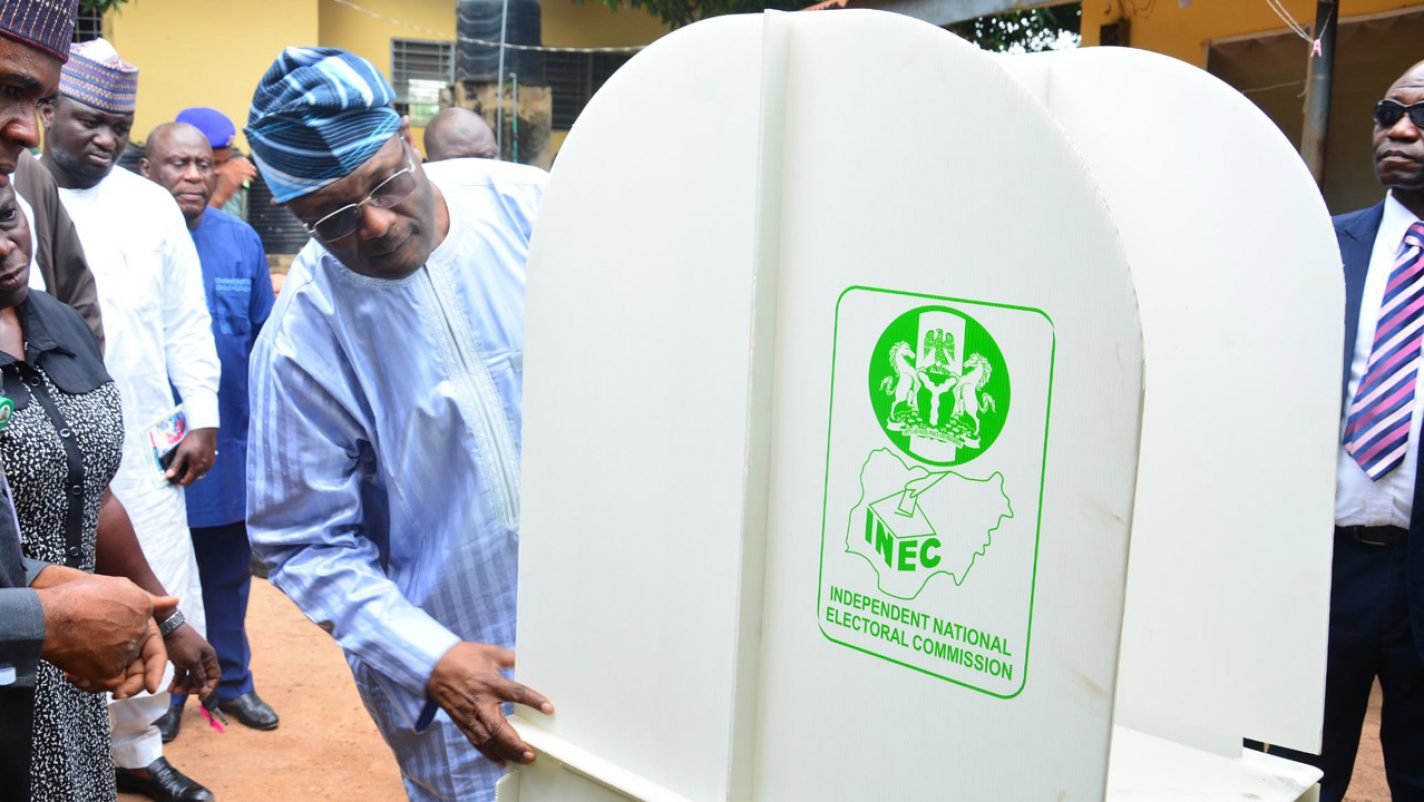 Delivering judgment, the Chief Magistrate, Muinat Oyekan, who led a three-member panel, nullified the elections held in nine polling units where elections were marred by irregularities.

The judge ordered that the re-run should be conducted across the affected polling units won by the incumbent Kuje Area Council Chairman, Abdullahi Sabo, of the Peoples Democratic Party, (PDP). The All Progresses Congress (APC) candidate, Hamidu Sarki, filed the petition challenging Sabo’s victory.

She stated that: “From the foregoing, it is clear that the petitioners (APC) have established their claims, and judgment is hereby entered in their favour. This tribunal, therefore, nullifies the elections conducted across the affected polling units; while INEC is hereby directed to conduct a supplementary election within 90 days”.

Reacting to the judgment, Kuje PDP chairman, Alhaji Mohammed Isma’ila, said the party was not deterred by the judgment. According to him, PDP will always win even if the elections are conducted 100 times in FCT. He, however, said that the party would not appeal the judgment.

He urged the party supporters to remain calm, stressing that PDP would still win the court-ordered elections across the affected polling units.