The Federal Executive Council, (FEC), has approved a 20 percent salary increase for officers of the Nigeria Police Force, (NPF). 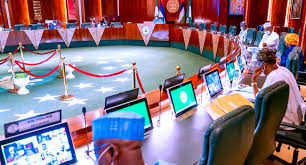 The Minister of Police Affairs, disclosed this to State House correspondents yesterday, after the FEC meeting, which was presided over by President Muhammadu Buhari at the Presidential Villa, in Abuja.

The salary upgrade is expected to take effect in January 2022.

According to Dingyadi, the upward review is a product of the issues raised during the #EndSARS protests in October 2020. He said the move is meant to boost the morale of police personnel across the country.

The Minister of Finance, Budget and National Planning, Zainab Ahmed,
said although the pay increase has not been captured in the 2022 Appropriations Bill, a supplementary budget could be sent to the National Assembly for passage, and subsequently, implementation will be backdated to January 2022.

Also, the minister said the Council also approved the review of Police duty tour allowance to 6% and also directed the release of N1.2 billion for the payment of uninsured benefits.

The sum of N1.2 billion was also approved for the payment of outstanding allowances. 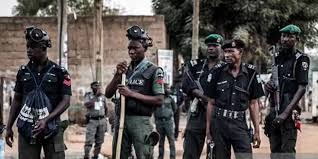 Dingyadi further said the sum of N13.128 billion was approved for outstanding death benefits for 5,472 Police personnel. He, however, said the payment would kick-off after the Auditor-General of the Federation must have vetted it.

He also announced a tax waiver of N18.6 billion for personnel between Grade levels 1 and 14.