The Federal Executive Council (FEC) has approved the proposed N19.76 trillion budget for the 2023 fiscal year. 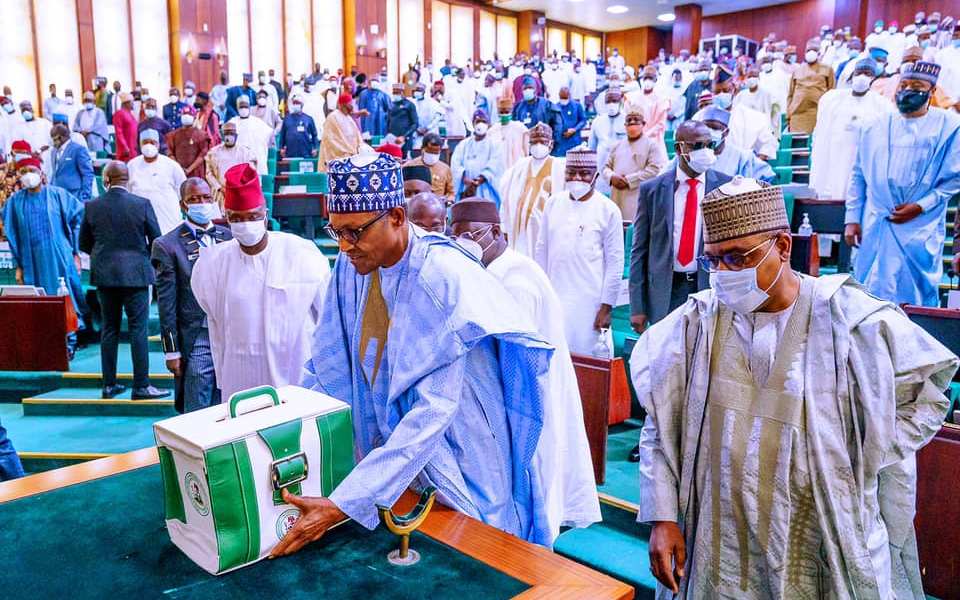 The Special Assistant to the president on Media and Publicity, Femi Adesina, disclosed this while addressing State House correspondents on the outcome of the FEC meeting. He said the Council gave the approval at its weekly meeting presided over by President Muhammadu Buhari yesterday, in Abuja.

Adesina said President Buhari would present the Budget proposal before a joint sitting of the National Assembly on Friday, October 7.

The presidential spokesperson, however, declined to give details of the council’s decision, as a mark of respect for the National Assembly. “It will not be proper to begin to discuss the content of what will be officially presented on Friday. We want to give the National Assembly the honour of receiving it first, then there will be a breakdown on a later date by the Minister of Finance”, Adesina explained.

Also speaking on the hybrid FEC sessions (in-person and online participants), Adesina said the council was abiding by the country’s Covid-19 protocol.