When many Nigerians are struggling every day to get paid employment due to the rising unemployment rate in the country, such could not be said of Hanatu Jubrin, who is one of the female Bolt drivers in Abuja. 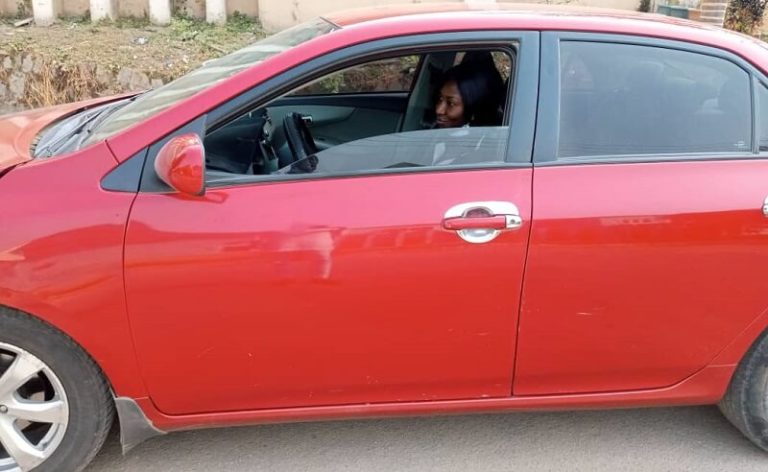 The 30-year old female driver, who hails from Zamfara State further said that she was motivated to join the business in order to make money after successive failure to secure a tangible white collar job in 2011, saying she only signed up with the ride-hailing business in early January, 2021 adding that she has so far completed 123 trips.

But the new bolt driver is not new to the terrains of the Federal Capital Territory, (FCT), as she finished her secondary and tertiary education in the FCT and nearby Nasarawa State. She said her family relocated from Lagos to Abuja in 1997.

Jubrin, who studied Business Administration from the Nasarawa State University and graduated in 2011, estimated her daily earnings from the business to be in the region of N15, 000. She revealed that based on her daily cash flow, about N350, 000 is earned monthly through the ride hailing service. 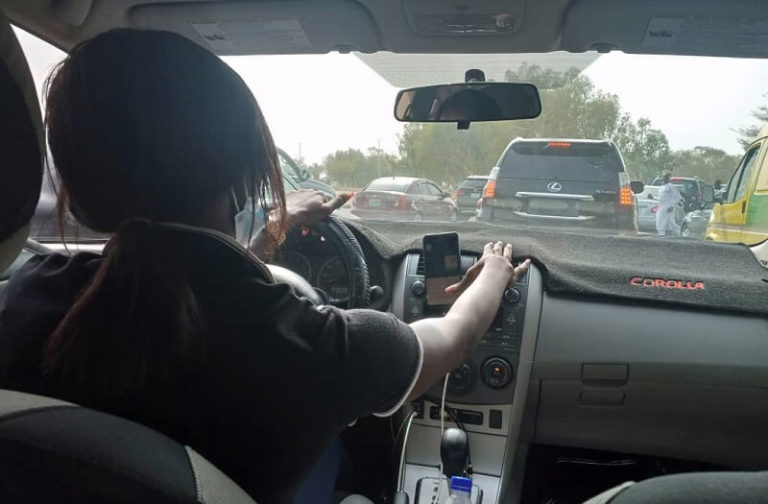 According to her, “What motivated me was money. It’s been fine; it is something I can recommend to others to do instead of sitting at home doing nothing. I cannot tell you exactly how much I make but on average about N15, 000 daily. Sometimes it could be less, sometimes more. One has to hustle because no one will give you money. I can’t leave this business for a job that pays less than N350, 000 monthly.”

She said she has not been sexually harassed but confessed that one of her greatest challenges as a female driver was “rude and annoying people”, saying, while everyone would expect men to be nicer to her, she has been “cheated by two of them, but said she has also fallen prey to some male clients who defrauded her while she was rendering service.

Jubrin said she has received huge support from her family, adding that the “job has taught me patience especially with people.