The Federal Government has approved the sum of $1.5bn for the rehabilitation of the Port-Harcourt Refinery.

The Minister of State for Petroleum Resources, Timipre Sylva, stated this while briefing newsmen at the end of the Federal Executive Council, (FEC), meeting presided over by President Muhammadu Buhari at the Council Chamber, Presidential Villa, Abuja, yesterday. 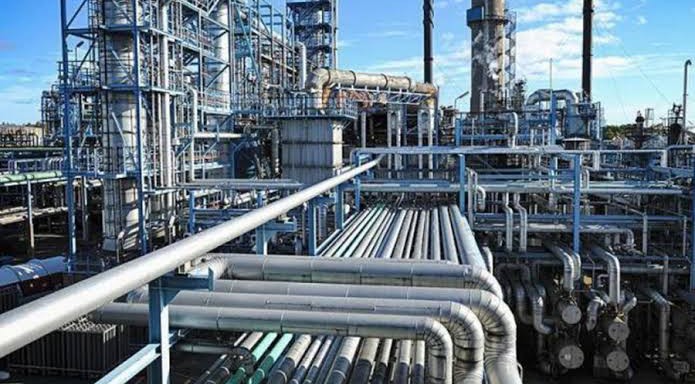 The minister said that the rehabilitation, which would be in three phases, will commence immediately and to be handled by an Italian firm, Tecnimont S.P.A. According to him, the first phase would be completed in 18 months, the second phase in 24 months and the final phase would be within 44 months.

He assured that the other three refineries will be put in place before the end of the Buhari-led administration.