Nigeria together with other developing countries are expected to share $275 billion out of the International Monetary Fund’s (IMF) $650 billion Special Drawing Rights (SDRs). 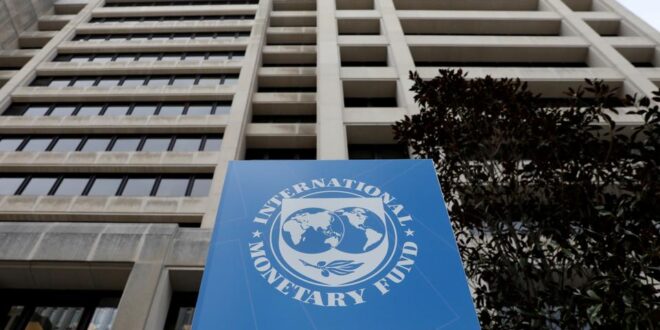 Nigeria is currently entitled to receive about $3.35 billion as its share of the SDR fund.

Ms. Kristalina Georgieva, IMF’s Managing Director, said this in a statement on Monday, in Washington DC, while announcing the commencement of the distribution of the SDR.

According to her, of the $275 billion, low-income countries will receive about $21 billion, which is equivalent to as much as six percent of Gross Domestic Product (GDP) in some cases.

According to her, of the $275 billion, low-income countries will receive about $21 billion, which is equivalent to as much as six percent of Gross Domestic Product (GDP) in some cases.

She described the SDR allocation as a critical component of IMF’s broader effort to support countries through the pandemic, which includes: $117 billion in new financing for 85 countries.

“The SDRs allocation will provide additional liquidity to the global economic system by supplementing countries’ foreign exchange reserves and reducing their reliance on more expensive domestic or external debt.

SDR is an international reserve asset created by the IMF to supplement the official reserves of its member countries.

The SDR is not a currency but a potential claim on the freely usable currencies of IMF members and as such could provide a country with liquidity.

“Countries can use the space provided by the SDR allocation to support their economies and step up their fight against the crisis.

“SDRs are a precious resource and the decision on how best to use them rests with our member countries. For SDRs to be deployed for the maximum benefit of member countries and the global economy, those decisions should be prudent and well-informed”, the IMF Managing Director said.