Over 2,000 assets, including proceeds of corruption, confiscated from politically exposed persons, civil servants and other individuals are currently rotting away, findings have revealed. 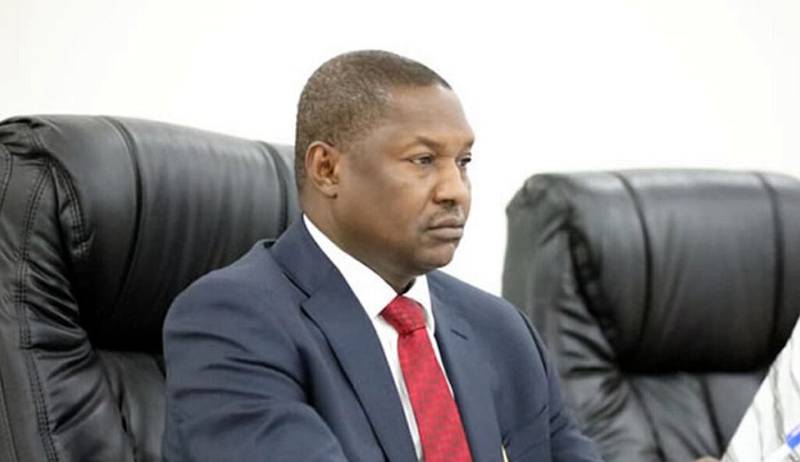 According to the published findings, this is happening at a time the Federal Government is facing a cash crunch that has made it resort to borrowing from multilateral agencies and China to pay salaries and execute capital projects. Some of the assets include over 90 sea vessels, scores of fuel-laden tankers, trucks, exotic cars, residential and commercial buildings, machinery, phones, laptops, jewellery, furniture, equipment and other items, which have been left at the mercy of the elements.

Apart from this, many of the assets have also been allegedly cornered by top officials of the agencies and the government or sold to their cronies illegally. Some of the abandoned properties were seized from a former Minister of Petroleum Resources, Diezani Alison-Madueke; the late Chief of Defence Staff, Air Chief Marshal Alex Badeh, and hundreds of other people convicted of corruption by the anti-graft agencies.

The Attorney-General of the Federation (AGF) and Minister of Justice, Abubakar Malami, (SAN), had in November 2020, inaugurated an inter-ministerial committee on forfeited assets following the approval of the President Muhammadu Buhari, on October 27 and was given a six-month time frame for the disposal of all Federal Government assets slated for sale.

Commenting on the delay in disposing of the wasting assets, the President, Nigeria Association of Auctioneers, Musa Kura, lamented the failure of the government to get value from the assets, noting that they were being vandalised. Also in his reaction, a Senior Advocate of Nigeria, Femi Falana, said the properties were not supposed to rot or waste.

Meanwhile, the Executive Director, Civil Society Legislative Advocacy Centre, Awwal Rafsanjani, has called for a legal framework to streamline and manage all seized assets by law enforcement agencies in ways that would not lead to depreciation or spoilage.