The Federal Government has foregone N16.76 trillion in revenue to tax reliefs and concessions given to large companies between 2019 and 2021. 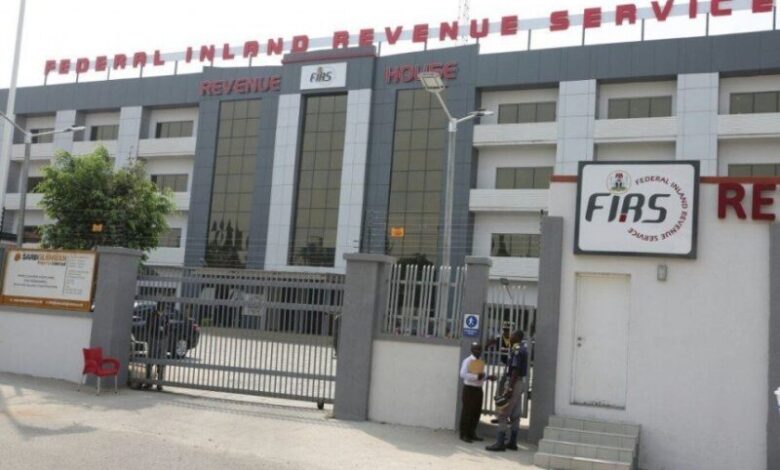 These were contained in the tax expenditure statement (TES) reports in the Medium-Term Expenditure and Fiscal (MTEF) strategy documents posted on the website of the Budget Office of the Federation.

As of the end of 2021, 46 companies had benefitted from various tax incentives and duty waiver schemes while the requests of 186 companies were still pending.

The TES deals with revenue forgone on Company Income Tax (CIT), Value Added Tax (VAT), Petroleum Production Tax, and Customs Duty. In the TES report for 2019, it was stated that the Federal Government had forgone revenue of N4.2tn from two main sources, CIT and VAT. For CIT, the estimated amount of revenue forgone was N1.1tn while N3.1 trillion was for VAT.

The TES report read: “The most significant conclusion is the large size of Nigeria’s revenue forgone from just two of the main taxes, i.e., CIT and VAT. Nigeria’s non-oil revenue potential is at least twice its current collections. 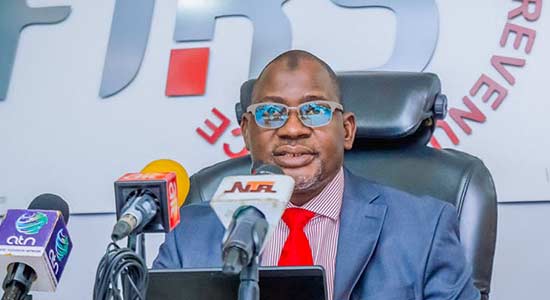 According to the TES report, the figure for revenue foregone would likely exceed N4.2trillion if there were sufficient data, especially from Customs Duty, Excises, PPT, Personal Income Tax and concessions under the Oil and Gas Zones legislation. By 2020, the figure rose to N5.8trillion, with majority of it coming from revenue forgone under VAT. A breakdown showed that N4.3tn was forgone under VAT; N457bn under CIT; N307bn under PPT, and N780bn under customs duty.

It was also noted that five countries accounted for about 86 per cent of total customs relief, with China accounting for nearly two-thirds of total relief granted. Netherlands, Togo, Benin and India were the other top sources of supplies benefitting from the reliefs.

The total figure continued to rise in 2021, hitting N6.79trillion, with revenue foregone on VAT accounting for most of it. A breakdown showed that N3.87trillion was forgone under VAT, N548.40bn under CIT; N337.70bn under PPT; N1.84trillion under customs duty; and N111.15bn under imports VAT.

According to an analysis for the three-year period, therefore, the Federal Government had to forgo a total of N16.79trillion in tax reliefs, Customs duty waivers and concessions.