The Federal Government has increased the Duty Tour Allowances of ministers, Permanent Secretaries (Perm Secs) and other civil servants in the federal public service with effect from September 1, 2022. 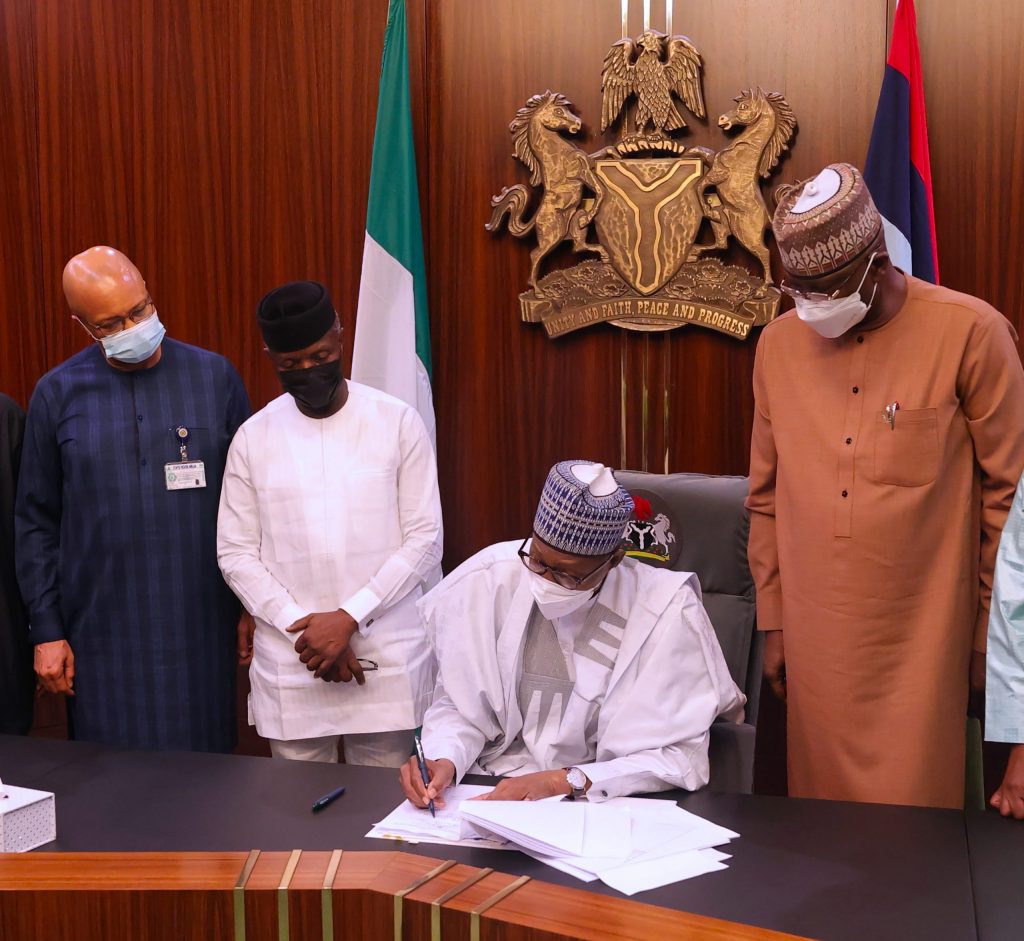 This was conveyed in an issued circular, dated August 31, 2022, titled: “Review of Duty Tour Allowance in the Federal Public Service”, signed by the chairperson of the National Salaries, Income and Wages Commission, Ekpo Nta.

The duty tour allowance increase is coming at a time economists and financial experts are raising concern about Nigeria’s huge debt profile, which, according to the Debt Management Office, stood at N41.6tn as at March, 2022.

Duty tour refers to an official trip embarked upon by a public servant.

“The president of the federal republic of Nigeria has approved the upward review of duty tour allowances applicable to Permanent Secretary/Equivalent from N20, 000 to N70, 000, and to minister/SGF/HCSF equivalent from N35, 000 to N80, 000. All enquiries relating to this circular should be directed to the Commission”, the circular reads.

Recall that in August, the president had said there is a need for an urgent salary review in the federal civil service, owing to high inflation rate across the world.

The country’s inflation rate surged to 19.64 percent in July 2022, up from 18.60 percent in the previous month, according to the Consumer Price Index, (CPI).