The Nigeria High Commission in South Africa has warned Nigerians living there to be vigilant and exercise caution in their day-to-day activities. 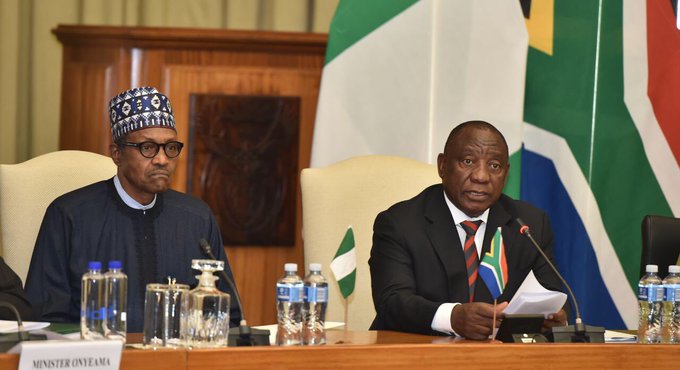 The High Commission gave the security warning following a threat by the proponents of ‘Operation Dudul’ to attack foreign nationals in the country.

In an issued press statement yesterday, titled: ‘Advisory to Nigerians in South Africa’, the Consular section in Pretoria said the group made the threat through a public notice and video clips which circulated on social media.

The statement noted that the group had informed of plans to march against foreign migrants in South Africa starting from September 2, specifically on foreign business owners, shops and undocumented foreign nationals. “Nigerian residents in South Africa are hereby advised to exercise caution and be watchful in carrying out their day-to-day activities”, it stated. 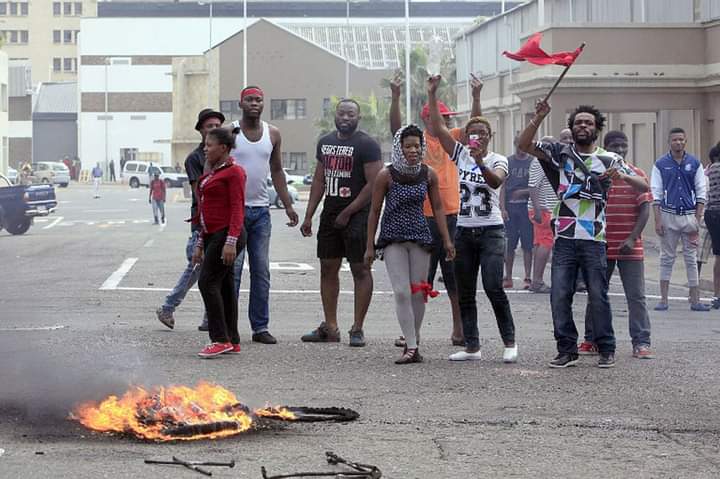 Recall that earlier in August and July, violent protests erupted in various communities where foreigners, especially Nigerians reside. The Nigerians have however, begun issuing advisories to one another to be extra vigilant.