Nigeria’s debt profile is expected to be in the neighborhood of N50 trillion, if the current attempt by the Federal Government to obtain more loans turns out to be successful. 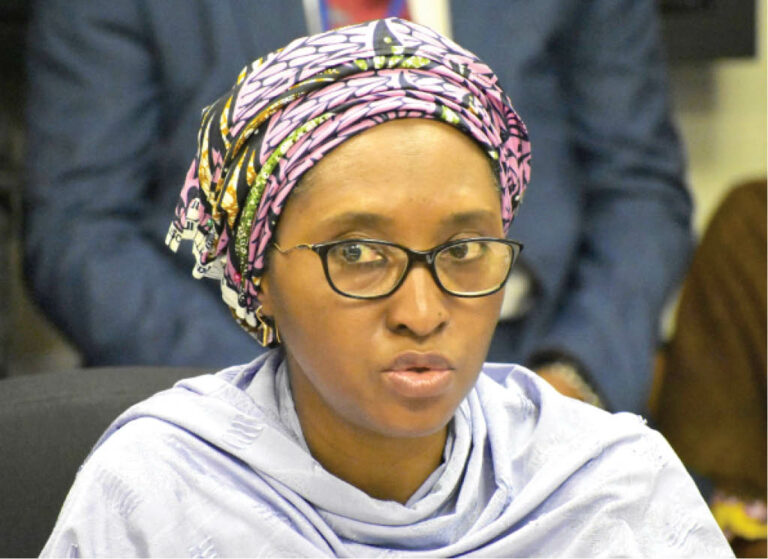 President Muhammadu Buhari had in a letter dated August 24, 2021, sought the approval of the National Assembly to borrow $4.2 billion and €710 million on the grounds of “emerging needs”.

In the letter, titled: ‘Addendum to Request For Senate’s Concurrent Approval of Multilateral Fund Projects Under the 2018-2021 Federal Government External Borrowing (Rolling) Plan‘, President Buhari explained that owing to ’emerging needs’, there is a need to raise more funds for some ‘critical projects’.

“The projects listed in the addendum to the 2018-2021 Federal Government External Borrowing Plan, are to be financed through sovereign loans from the World Bank, French Development Agency (AFD), China-Exim Bank, International Fund for Agriculture Development (IFAD), Credit Suisse Group and Standard Chartered/China Export and Credit, (SINOSURE), in the total sum of USD4 million plus Euro 710 million grant component of USD 125 million”.

The Upper Legislative Chamber had in July approved a $6.1 billion (N2.3 trillion) loan request by the federal government to fund the 2021 Appropriations Act, saying the loan would be financed through multilateral and bilateral firms, adding that the Senate approved the borrowing of the sum of N4.6 trillion in the 2021 Appropriation Act and that the new borrowing of N2.3 trillion would part-finance the deficit in the 2021 budget.

Findings have revealed that in 2020, the Federal Government collected N3.42 trillion as revenues and spent N3.34 trillion to service its obligations. In effect, every other expenditure of the FG was done via borrowings.

Recall that two weeks ago, the Debt Management Office, (DMO), disclosed that Nigeria’s Total Public Debt, comprising States and federal government debt obligations, grew by 7.75%, from N32.916 trillion in December 2020 to N35.465 trillion as of June this year.

The exchange rate of the Central Bank of Nigeria, (CBN), which was $1 to N410.3 as of September 30, was used for the external debt servicing.

Expectedly, there has been a public outcry against President Buhari’s request for fresh loans. Chairman of PEAC, Dr. Doyin Salami, has expressed his belief that Nigeria’s current public debt stock is unsustainable even though the country’s debt-to-Gross Domestic Product (GDP) ratio, at 35% seems comfortable. He said it is more so with the debt service-to-revenue ratio at 97.7% (January to May 2021).

Similarly, the Socio-Economic Rights and Accountability Project, (SERAP), has urged the leadership of the National Assembly to reject the fresh request by the President to borrow $4 billion and €710 million until the publication of details of spending of all loans obtained since May 29, 2015, by the Federal Government.

However, responding to the PDP’s criticism, the All Progressives Congress (APC) said the loans are meant for “the good of the country” and the well-being of the citizenry.

The ruling party also accused the opposition party of looting foreign loans obtained during its 16 years of rule rather than spending on infrastructure and economic growth as, according to it, the Buhari-led administration is doing.