The Federal Government may be considering proscription of the Academic Staff Union of Universities, (ASUU), if it fails to call off the prolonged strike after an offer was made to it, according to reports. 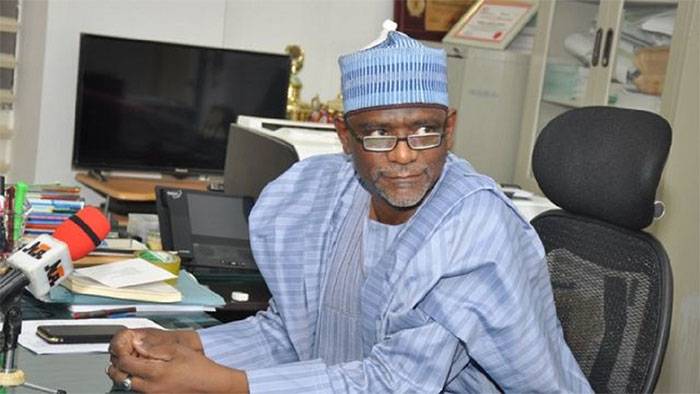 Multiple sources in the Presidency and the Ministry of Education were reported to have stated that if ASUU refused to reciprocate the Federal Government’s gesture by calling off the strike, the government would consider the option of prescribing the union.

The Government has also reportedly approved an additional N100 billion for the university sector as part of the understanding in the re-negotiation of the 2009 Agreement. Besides, N50 billion was equally approved to be shared by the university-based unions as earned allowances.

The four university-based unions that have been agitating for the payment of earned allowances are ASUU, which calls its own Earned Academic Allowances, the Senior Staff Association of Nigerian Universities, (SSANU), the Non-Academic Union of Education and Associated Institutions, (NASU), and the National Association of Academic Technologists, (NAAT).

Recall that ASUU, on February 14, embarked on a four-week warning strike. The union extended the industrial action by another two months on March 14, to allow the government to meet all of its demands. A 12-week extension was announced on May 9.

Among the contentious issues are the non-release of revitalisation funds, earned allowances, problems associated with the payment of salaries through the use of the Integrated Payroll and Personnel Information System, IPPIS, and the re-negotiation of the 2009 Agreement. While ASUU has insisted that its members should be paid through its preferred platform, the University Transparency and Accountability Solution, (UTAS), the non-teaching staff, especially SSANU and NASU, have designed their payment platform, the University Peculiar Personnel and Payroll System, (UPPS).

All three platforms have been submitted to the government through the National Information Technology Development Agency, (NITDA), which has subjected them to integrity tests.