Against the backdrop of insinuations that United States’ lawmakers are putting pressure on the President Joe Biden administration to halt the delivery of the remaining six Super Tucano Aircraft and subsequent sale of military hardware to Nigeria, security sources have said the Federal Government was not perturbed, as all necessary agreement indices reached on government-to-government basis were adhered to. 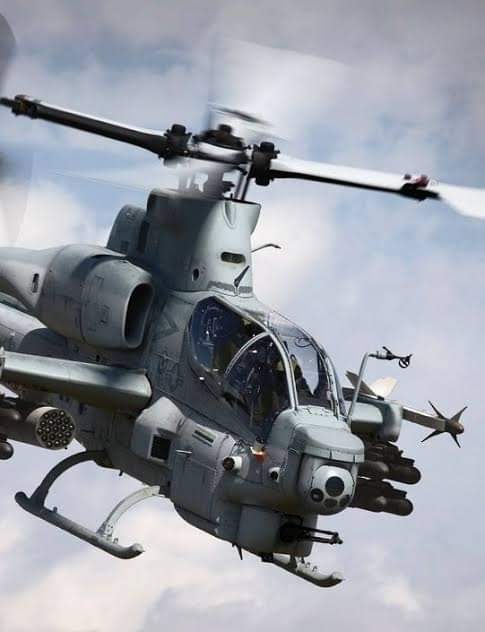 According to earlier reports, US lawmakers on the Senate Foreign Relations Committee called for delayed clearing of another batch of 12 AH-1 Cobra attack helicopters and accompanying defence systems to be sold to the Nigerian military to further strengthen the country’s fight against terrorism.

Their opposition was allegedly based on President Muhammadu Buhari’s administration’s perceived human rights abuse, the #ENDSARS protests of 2020 that ended in crisis and banditry.

The deal is worth $875 million according to US officials and congressional aides familiar with the matter.

However, senior security sources told newsmen that allegations of atrocities being cited as reasons by the lawmakers have not been proven.

Therefore, they said, the allegations cannot be used as a front to halt pre-existing negotiations and understandings on the purchase of military hardware.

The sources said the US government is solidly behind Nigeria’s effort to free the country of myriads of security challenges, especially banditry, kidnapping and ISWAP/Bọkọ Haram terrorism.