The Federal Government says it is erroneous and misleading the accusation in certain quarters that it is treating bandits with kid-gloves. 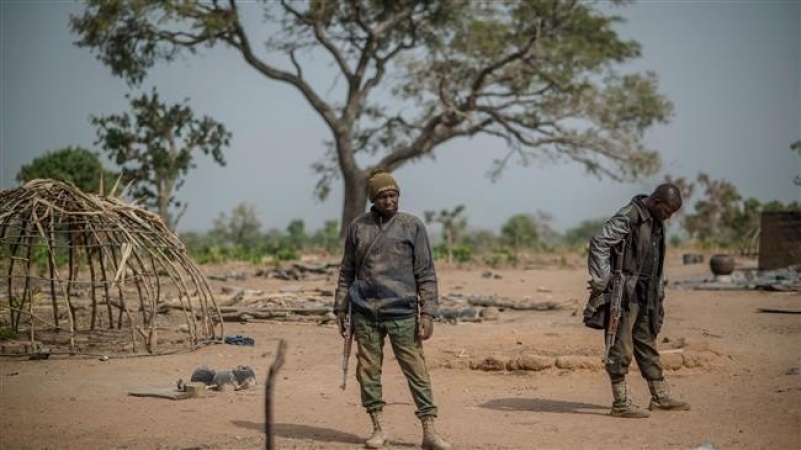 The Minister of Information and Culture, Lai Mohammed, stated this when he featured on a television programme yesterday.

Speaking on renewed onslaught against bandit on the programme in Abuja, the minister equated banditry with criminality, with no basis on religion or ideology, saying the approach of the federal government through the military in treating criminals is not to make a distinction between bandits and terrorists.

Mohammed said it is senseless for the military to treat bandits, who are killing soldiers and policemen, with kid-gloves, adding that the method of the military in fighting criminality through the land and air would not allow for any distinction between bandits and other criminals.

The minister said with the renewed onslaught against bandits and certain measures taken by the governors of the States where bandits are operating, they are winning the war.

He added that the governors had learnt from the mistakes of the past and had resolved that they would not negotiate with bandits but to go after them and not spare them.

Mohammed further said measures, such as suspension of mobile telecommunication networks in certain areas and the ban on the sale of petroleum products in jerry cans and at filling stations around the land borders are yielding fruits.

He added that the ban on the sale of fairly used motorcycles in some markets and restriction on the use of “junction motor parks’’ in the states are also yielding results.