The Federal Competition and Consumer Protection Commission, (FCCPC), has warned Electricity Distribution Companies, (DisCos), to bill their consumers per hour amid a shortage of power supply in the country. 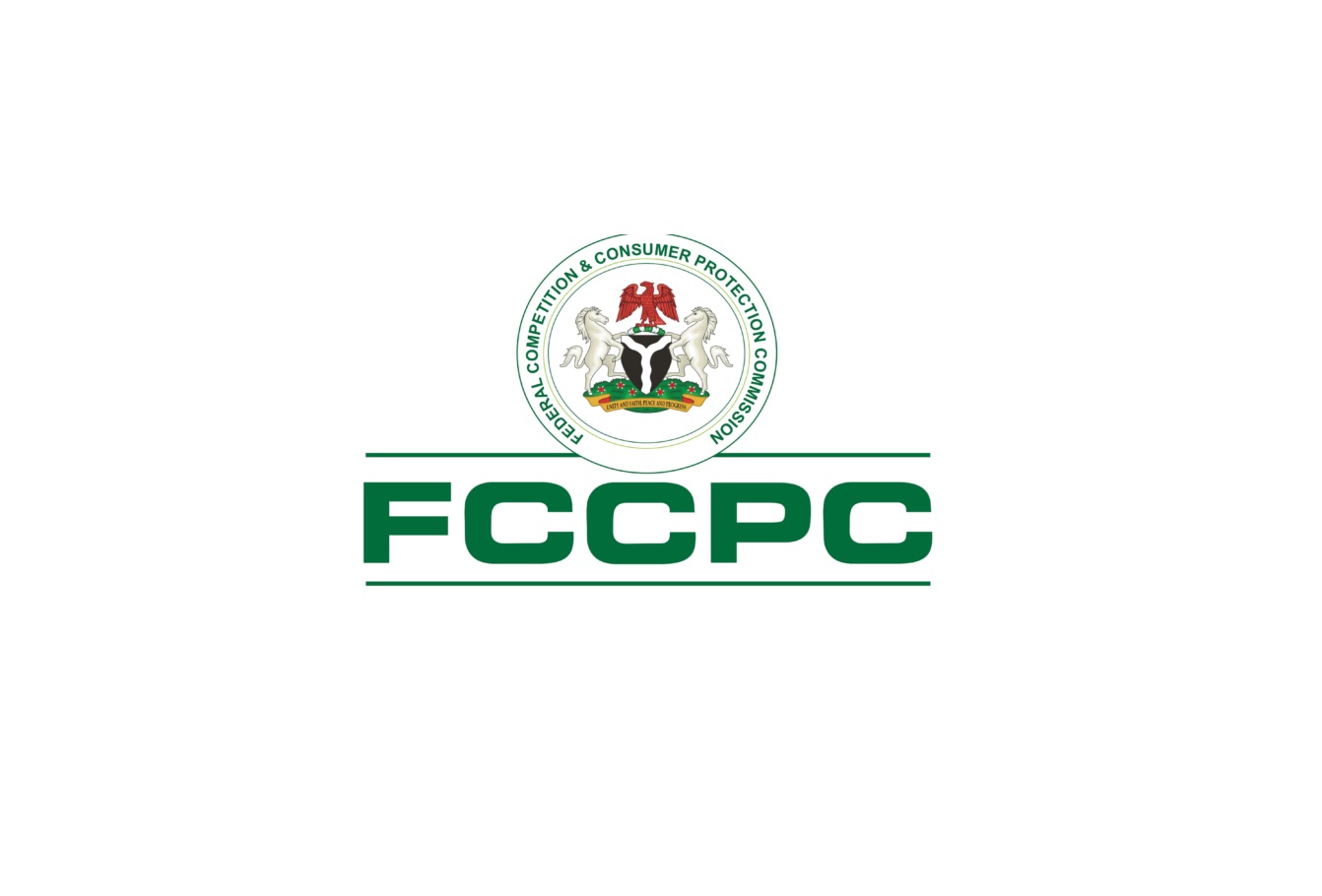 In an issued statement released by the body on Tuesday, the FCCPC told DisCos to be mindful of their commitments and respect consumers’ rights, as complaints piled up against the private companies operating the distributing companies.

According to the Nigerian Electricity Regulatory Commission, (NERC), in December 2021, the regulator said complaints against the DisCos rose to 478,415 in the first six months of last year.

The Commission also instructed the electricity distribution companies to install meters purchased by consumers within ten days of payment.

It also asked the DisCos to take into cognisance the epileptic supply in the country following the collapse of the national grid last month. 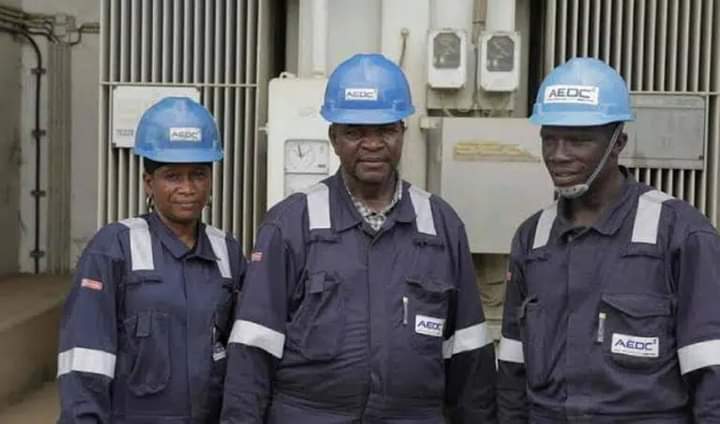 With the National Grid already collapsed twice this year, the power supply has been erratic. And the FCCPC took to the microblogging site to remind the DisCos of “Electricity Consumer Right.”.

The statement reads: “During this period of severe electricity shortages and palpable customer dissatisfaction, DisCos must be mindful of their commitments and respect consumers’ rights.
Customers shall be billed according to the hours of electricity supplied (approved band classification).

You have a right to contest the tariff band classification you have been assigned”.

“Payment for meters shall not be made if meters are not available. The Meter Asset Provider (MAP) shall install the meter at the premises of the customer within 10 working days of payment”, the FCCPC wrote.