The Federal Government has taken a major step to expand Nigeria’s capacity in the production of wheat after it entered into a partnership with Crown Flour Mills.
According to the government, the partnership is a deliberate attempt to reduce the influx of wheat importation and conserve the much-needed foreign exchange.
The Minister of Agriculture, Alhaji Sabo Nanono revealed this and added that the Federal Ministry of Rural Development (FMARD) was making concerted efforts to ensure food security and create jobs in the agriculture sector.
In a statement by FMARD, Nanono who played host to officials from Crown Flour Mills led by the Corporate Affairs Manager, Damilola Adeniyi, lauded the firm for its resolve in seeking to expand the wheat sub-sector.
The minister revealed that the initiative will see to the provision of quality seeds and distribution of agricultural inputs to Nigerian farmers to boost their yields.
Citing other initiatives for the wheat sub-sector, particularly those in partnership with the Central Bank of Nigeria, Flour Milling Association of Nigeria, Transformation for Africa Agricultural Technologies and the Wheat Compact Project, the Minister assured that Nigeria would soon experience a total sufficiency in the production of wheat and also for export purposes.
On her part, Adeniyi disclosed that the project would see to the provision of new seed varieties and modern technology to facilitate the growth and expansion of wheat production.
She said her company planned to introduce the findings of a research trial it conducted recently on the cultivation of a heat-tolerant variety of wheat.
Crown Flour Mills, she said, sought to seek the collaboration of the ministry on wheat production, adding that the initiative will enhance the quality of wheat produced across the country. 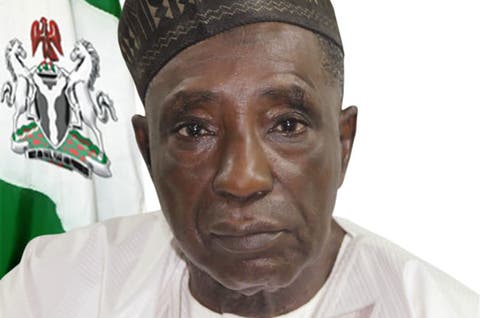