The Federal Government has decided to re-open Kano, Port Harcourt and Enugu airports for international flights.

Minister of Aviation, Hadi Sirika, announced this yesterday during the weekly briefing of the PTF in Abuja.

He listed 15 April and 3 May for the re-opening of the Port Harcourt, Rivers State and Enugu, Enugu State international airports respectively, for international flights. 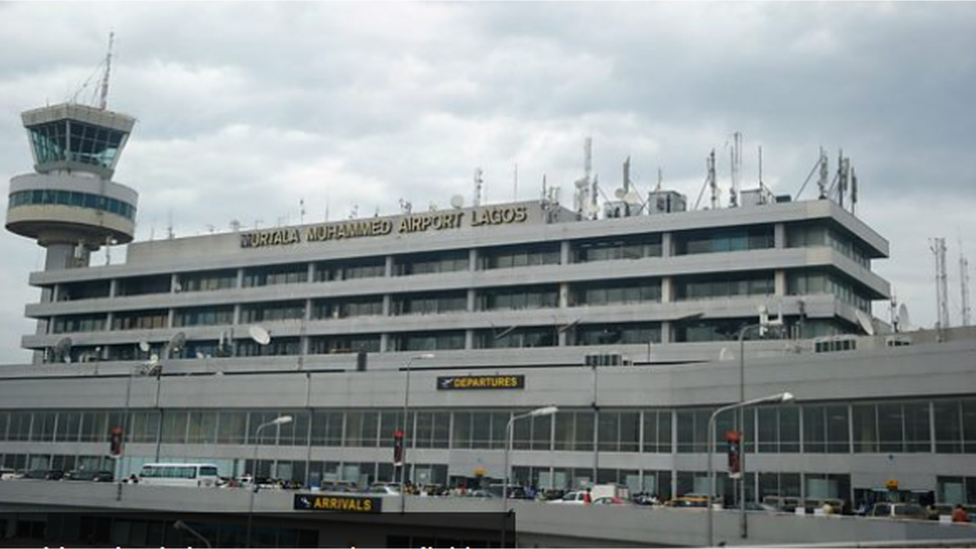 He denied that that the Malam Aminu Kano Int’l Airport, (MAKIA) and other airports closed in the wake of the Covid-19 pandemic in the country, were not reopened like others, for ulterior motive.

“The airports were shut down, like others across the world. We closed our airports as that was where the virus came into the country.

“We re-opened some after many considerations with the other stakeholders. There was not ulterior motives for not reopening of the Kano or other airports. There are processes to be followed”, the ministe stated. 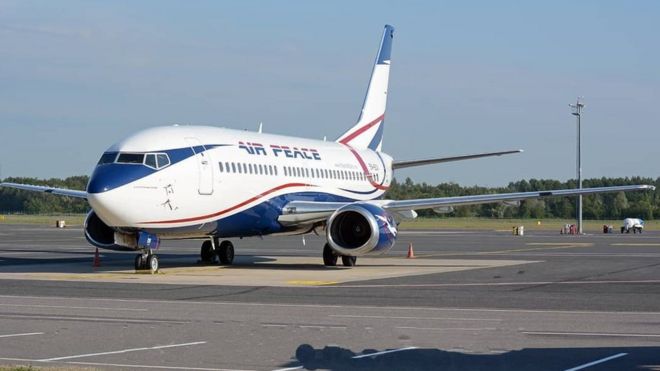 Sirika assured that all the things that need to be put in place to ensure smooth and safe operations will be in place before the set dates.

Recall that Governor Abdullahi Ganduje, of Kano State, had led a delegation  to the minister’s office earlier in the month, seeking a reopening of the airport.