The Minister of State for Petroleum Resources, Timipre Sylva, has dismissed claim of increase in fuel price to N212.

The Minister, who made the assertion during the ground-breaking ceremony for a composite cylinder manufacturing plant in Alaro City, FZE, Epe, on Friday, also apologised to Nigerians over any inconveniences they might be experiencing. 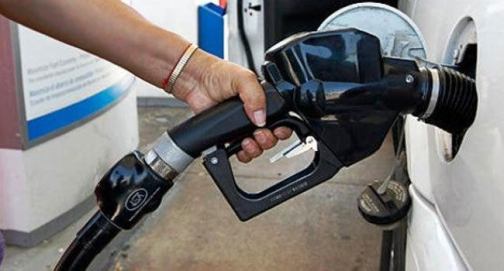 According to him, the Federal Government does not have any plan to increase petro price now. Sylva’s statement came on the heel of Petroleum Products Pricing Regulatory Agency (PPPRA) increasing PMS to N221.00 per litre, but later reversed it.

According to the minister, there was a mix up with PPPRA’s announcement, adding that, it had reversed itself. “PPPRA announcement was a mix-up; the agency has already reversed its position”, Sylva said.

The minister maintained that the PMS price would not be increased now until government’s discussions with Labour and other stakeholders are concluded. The government position has not changed. What this administration wants to bequeath as a legacy to Nigerians is a deregulated downstream.

“Discussion is still on-going and that is why we have not increased price. There is no plan to increase petro price at all until we conclude those discussions with labour and other stakeholders,” he assured.