The Federal Government is set to commission the two-lane 1.5km bridge that connects South-East region to the Republic of Cameroon. 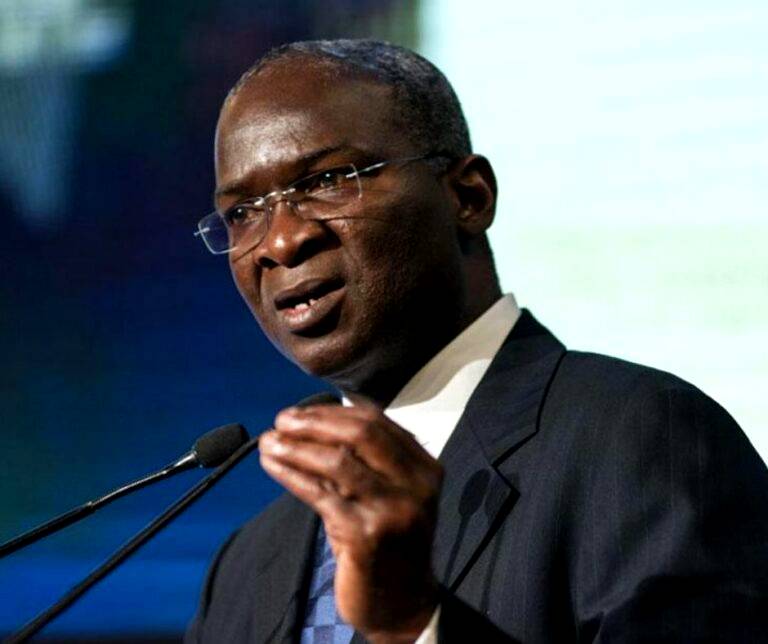 The Minister of Works and Housing, Babatunde Fashola, disclosed this on Monday while inspecting the newly constructed 1.5km, two-lane bridge, named Mfum bridge, in Ekot-Mfum, Etung local government area of Cross River State, on the border between Nigeria and Cameroon.

The minister said the construction of the new double lane bridge on the border will facilitate free trade between the two neighbouring countries.

The Lagos–Mombassa trans-African highway, whose construction and rehabilitation was flagged-off in 2012 at the cost of N32 billion, has been commissioned last week.

The 240-km road project linking Enugu, Abakaliki, Ogoja, Ikom and Cameroon, was an outcome of the International Court of Justice judgment that seeded ownership of the Bakassi Peninsula to the Cameroun after its Geneva in 2002, where the governments of Cameroun and Nigeria reached an agreement to set up the Nigeria/Cameroun Mixed Commission, formed the decision to embark on the construction of the multi-national highway and transport facilitation programme to effectively link the two countries. 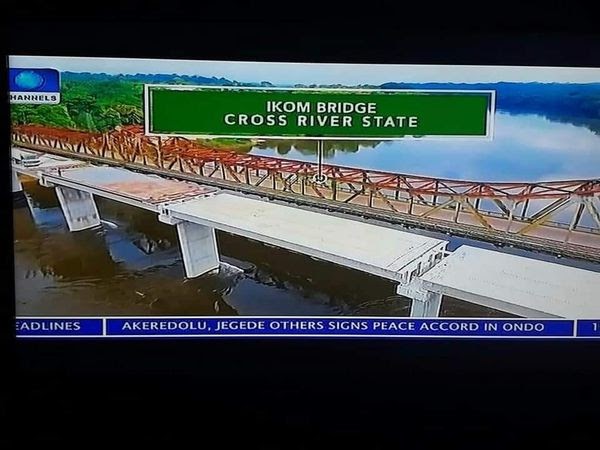 According to the minister, the construction of the bridge will go a long way to boosting trade for Nigeria and Cameroun especially as both nations are signatories to African Continental Free Trade Agreement (AfCTA).

He added that it will also strengthen relations between both countries and improve cross-border security.

Fashola said that the administration’s plan to renew and expand old infrastructure would take the two countries to the future for many more decades and strengthen the relationship between them.

According to reports, the contract was approved by the Federal Executive Council, (FEC), in 2017, at the cost of $38million, while $9million was approved for consultancy.

With the completion of the bridge, Nigeria thus has taken a step toward fulfilling its obligation on the Enugu-Bamenda Highway project which was conceived thirty years ago as part of the continental highway that will link Lagos to Mombasa in Kenya, in East Africa.

It is sure to transform the socio-political and economic life of all its citizens along the corridor of the transport network.

When operational, the volume of trade between the two neighbouring countries is expected to increase exponentially. It will also avail business people across its borders to take advantage of opportunities that previously did not seem available.

It is expected to also positively impact travel time and volume in terms of transporting goods and offering services.