The Minister of Finance, Budget and National Planning, Mrs. Zainab Ahmed, has disclosed that the federal government is set to reduce its workforce. 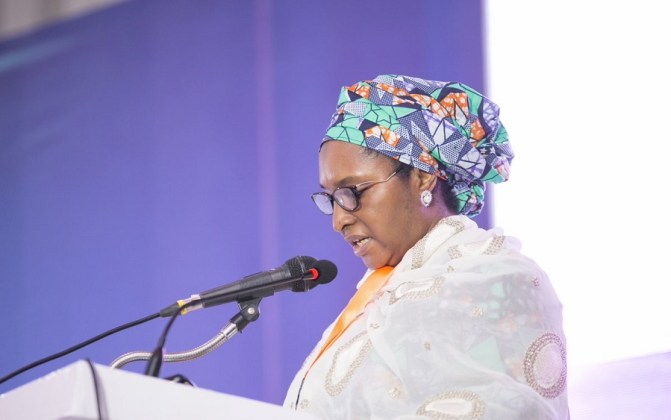 The minister stated that the Buhari-led administration will review the number of its agencies to save costs and have more revenue for capital projects, adding that it is designing what it calls an ‘exit package’ for government workers that will be leaving the service.

The minister was quoted as saying that reducing the size of government has become imperative, given the huge amount the Government spends on recurrent expenditure annually.

Mrs. Ahmed said the reduction will not entirely be in line with the Stephen Oronsaye report but based on a committee recommendation. According to her, the government is working on an ‘exit package’ to be paid to those that will be affected.

“There is a special committee led by the Secretary to the Government of the Federation (SGF) that is working on the review of agencies with the view to collapsing them partly using the Oransanye report,” the minister said.

She disclosed that the workers would lose their jobs after the merger of some government agencies. According to the minister, agencies would be merged because the government is “revenue-challenged”.

This has however not gone down well with labour unions in the country, with many calling for caution.

The unions have asked the Federal Government to ensure that those who would be affected by the downsizing be paid their full entitlements.